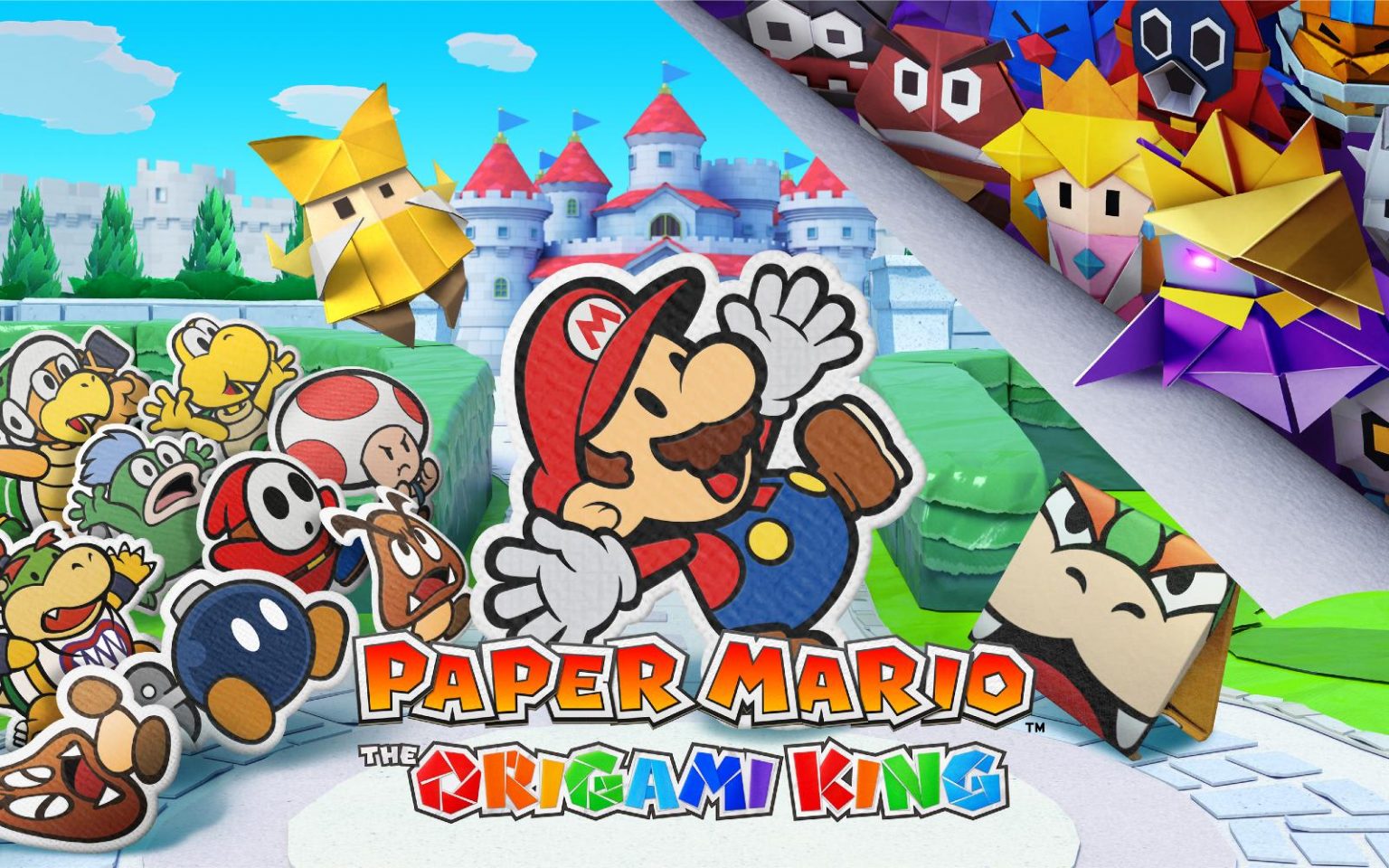 If you’ve played what feels like a thousand years of Animal Crossing: New Horizons and are itching for something else to play, then you should check this out. Nintendo announced today that a new Paper Mario game is coming and it will be available to download July 17th. Paper Mario: The Origami King is going to bring us back to the world of the Mushroom Kingdom.

From the press release:

Looking to add an extra dimension to your adventures? Are you ready for your fun to in-crease tenfold? Well, a special invitation to a colorful, paper-crafted world has arrived. Princess Peach is welcoming Mario and Luigi to attend the kingdom’s origami festival when the Paper Mario: The Origami King game launches exclusively for the Nintendo Switch family of systems on July 17.

There’s one tiny wrinkle in the festivities, though: Princess Peach seems a little strange. To learn more about her mysterious behavior, you can view a debut trailer for the game by visiting https://papermario.nintendo.com/#trailer. It seems as if King Olly, who claims to be the ruler of the Origami Kingdom, has hatched a devious plot that endangers everything Mario holds dear. It looks pretty dangerous on paper, so someone who’s a cut above the rest is needed to save the day!

Of course we’re going to just put the trailer here for you, so you can see all the fun and excitement first hand.

It looks like a lot of fun and adventure and having played the original Paper Mario games it looks a LOT more detailed. This will definitely be a game I pick up for the Switch.

What’s your favorite Mario game? Tell us in the comments!