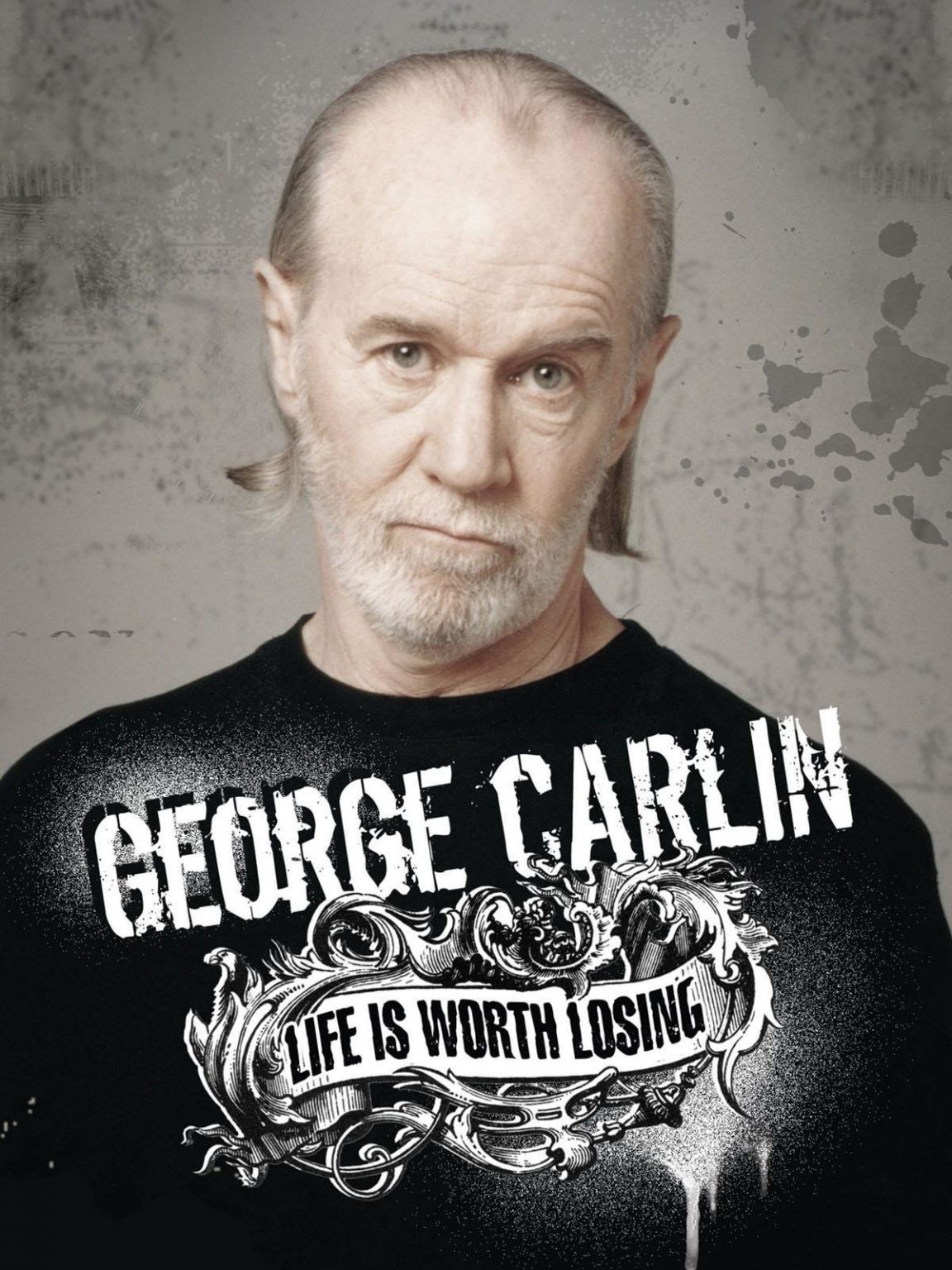 Judd Apatow is Working on a George Carlin Documentary

Filmmaker Judd Apatow has a new flick out right now with “Saturday Night Live” star Pete Davidson, “The King of Staton Island.” It’s the first title for the director in roughly 5 years, and it’s generating a lot of buzz.

But this isn’t the thing we’re really excited about, sorry Pete.

According to Apatow himself during this pretty great interview with the Boston Globe, the next thing he’s working on with partner Michael Bonfiglio is a documentary about the late great Geroge Carlin.

“I’m about to start work with my partner Michael Bonfiglio on a documentary about George Carlin. So I’m looking forward to watching a lot of Carlin interviews and specials. I think his work turned out to be very prophetic.“

We also really apriciated the Globe’s question regarding how comedy has changed over the past 30 years, citing Apatow’s first official writing credit on the Grammys from 1990.

“I think comedy has deepened. When I first started there was more comedy based on high-concept ideas, like “Ghostbusters” [1984]. When I was a kid I loved movies like “Diner,” “Fast Times at Ridgemont High” [both 1982], “Terms of Endearment” [1983], later on “Say Anything” [1989]. But in television especially we’re getting real character stories now, and people are doing incredible work. Look at “Fleabag.” Look at “Ramy.” I think it’s a real golden age for comedy. There aren’t enough [comedy] films being made. The studio system tends to chase big international hits. So a lot of comedy minds have jumped to television. But that’ll change, I think. Or hope.”

And, we know the project is being developed for HBO!

“The King of Staten Island” is currently available On Demand.