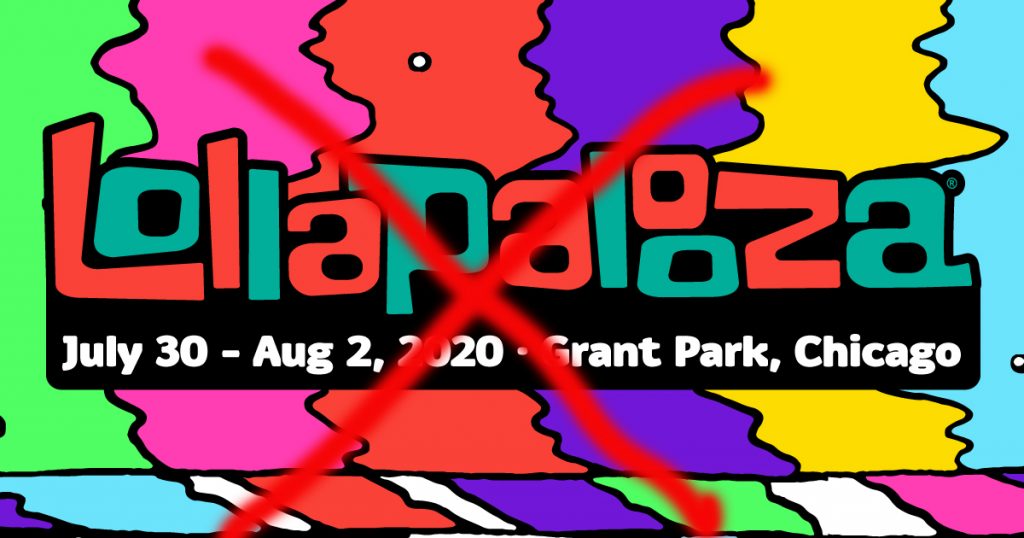 This just in- another live event has been cancelled due to concerns over Covid-19, and we’re not really surprised. Chicago’s annual Lollapalooza music festival is the latest to outright cancel, rather than postpone.

Lollapalooza will offer a weekend-long livestream between July 30th and August 2nd, but details on that haven’t been officially revealed yet.

Chicago Mayor Lori Lightfoot has cancelled all permitted special events through Labor Day, including Chicago SummerDance, Taste of Chicago and Lollapalooza in Grant Park; the Chicago Air and Water Show at North Avenue Beach; Chicago Jazz Festival in Millennium Park; the majority of programming at the Chicago Riverwalk, the Chicago Cultural Center and Millennium Park; Maxwell Street Market through Labor Day; the Jumping Jack Program; and other festivals, parades and athletic events — some of which have already been cancelled.

You can read Mayor Lightfoot’s entire press release on the City of Chicago’s website here.

This is the official statement released by Lollapalooza on their website, which you can see here. 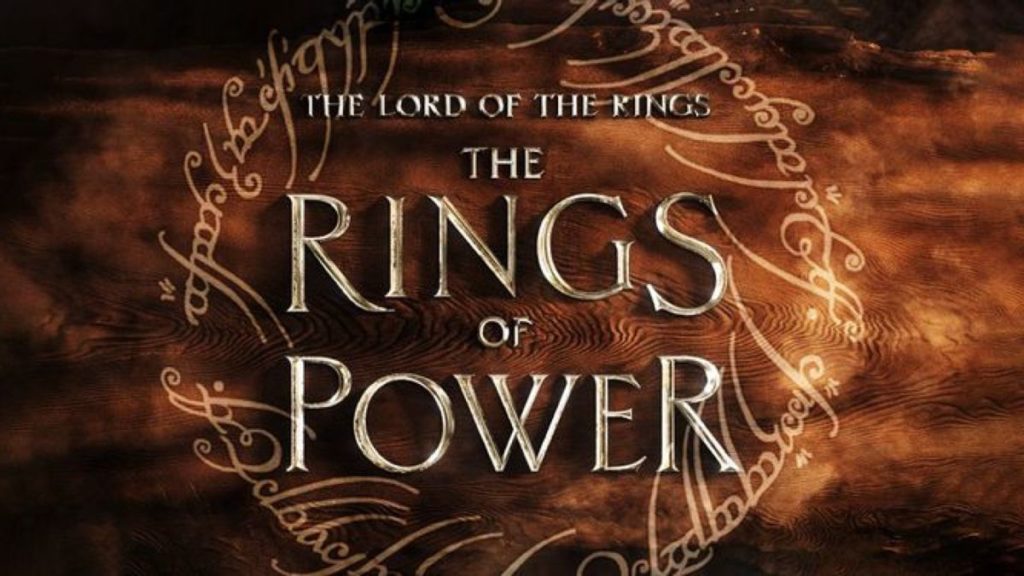 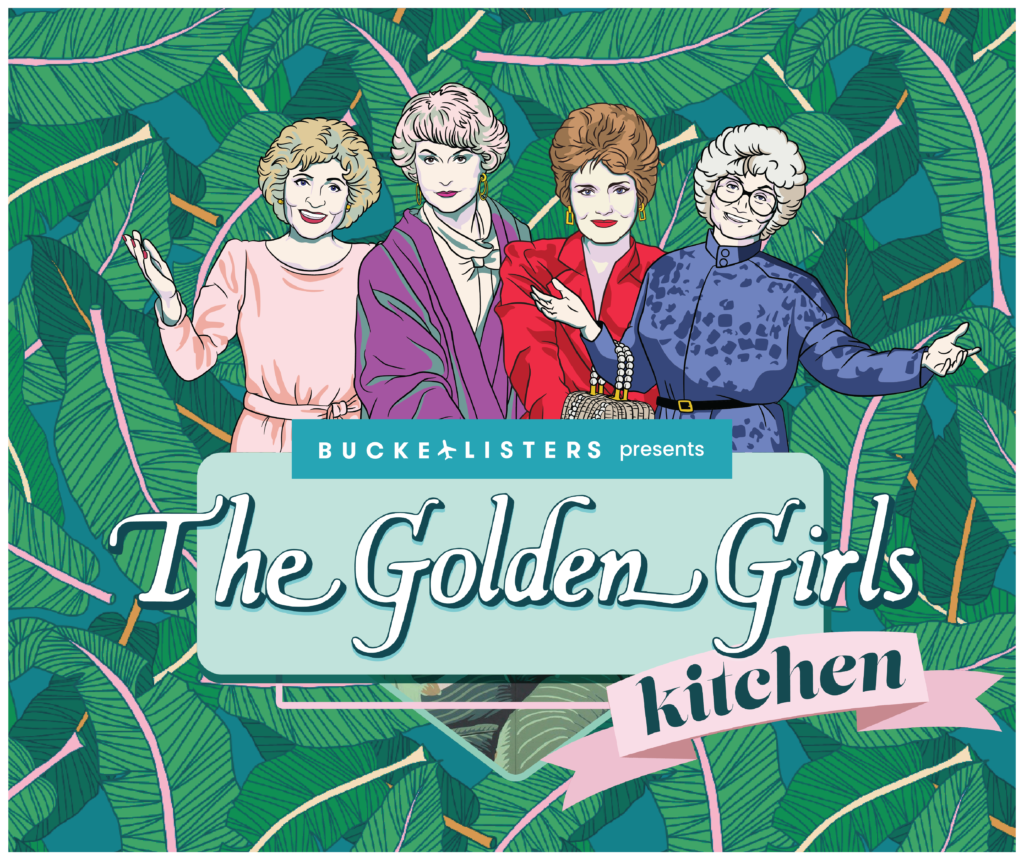 Thank You for Bringing a “The Golden Girls” Popup to LA!