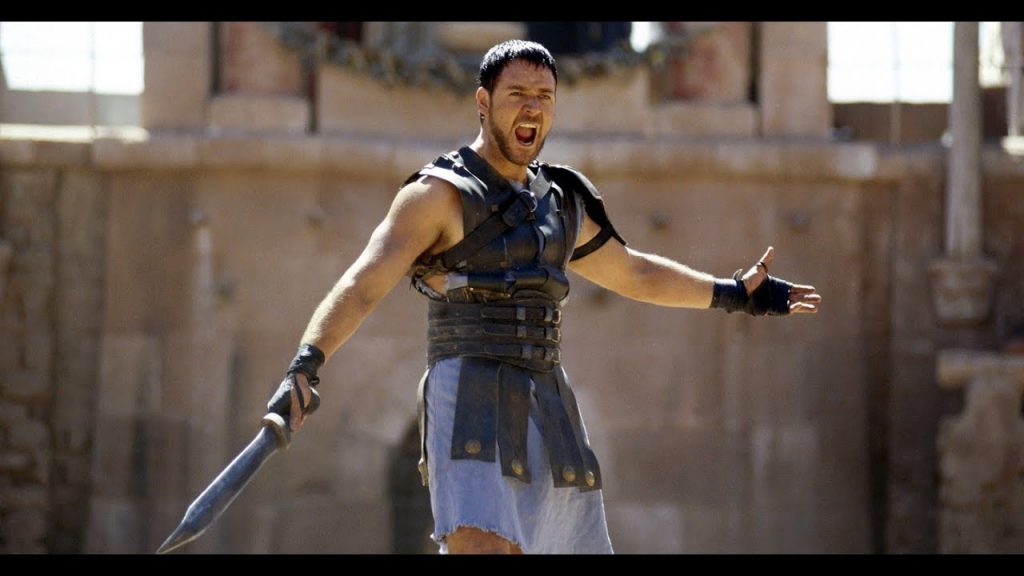 It still seems like an odd film to develop a sequel for, but “Gladiator 2” is still being worked on, apparently. Sir Ridley Scott has been adamant that it would work, and that it’s something he wants to see happen.

A sequel to the Oscar-winning Roman warrior film is something Scott has been trying to do for sometime, but it somehow couldn’t quite find its footing. There was that time in 2017 when music icon Nick Cave revealed his plans for a sequel, and Scott commented on that idea saying:

Back in 2018, Deadline said the possible plot would theoretically revolve around Lucius:

Lucius, the son of Lucilla (Connie Nielsen) was the nephew of Commodus (Joaquin Phoenix), the weaselly son of Roman leader Marcus Aurelius who murdered his father seized the throne and wound up in the gladiator ring with Maximus, who though mortally wounded, skewered the emperor before fading into the great beyond to reunite with his slain wife and son. Maximus saved the boy and his mother while avenging his own family, and left a strong impression on the young Lucius.

And in 2019, “Gladiator” producers Walter F. Parkes and Laurie MacDonald were being interviewed for the “Men In Black: International” junket. They were asked by HeyGuys about the possible sequel film still happening, and offered some additional comments, including a writer for the script.

Since then, we really haven’t heard anything about it, mostly because Scott is currently hard at work on several tv projects including “Raised by Wolves” for HBO Max, and eventually another season of the Tom Hardy-starring historical drama “Taboo.”

Do you think a sequel to such a film would even work? We’re not sure either, honestly.

We’ll let you know what we hear about this and other possible film news.

Check out this special playlist composer Hans Zimmer put together to celebrate the “Gladiator” 20th anniversary.