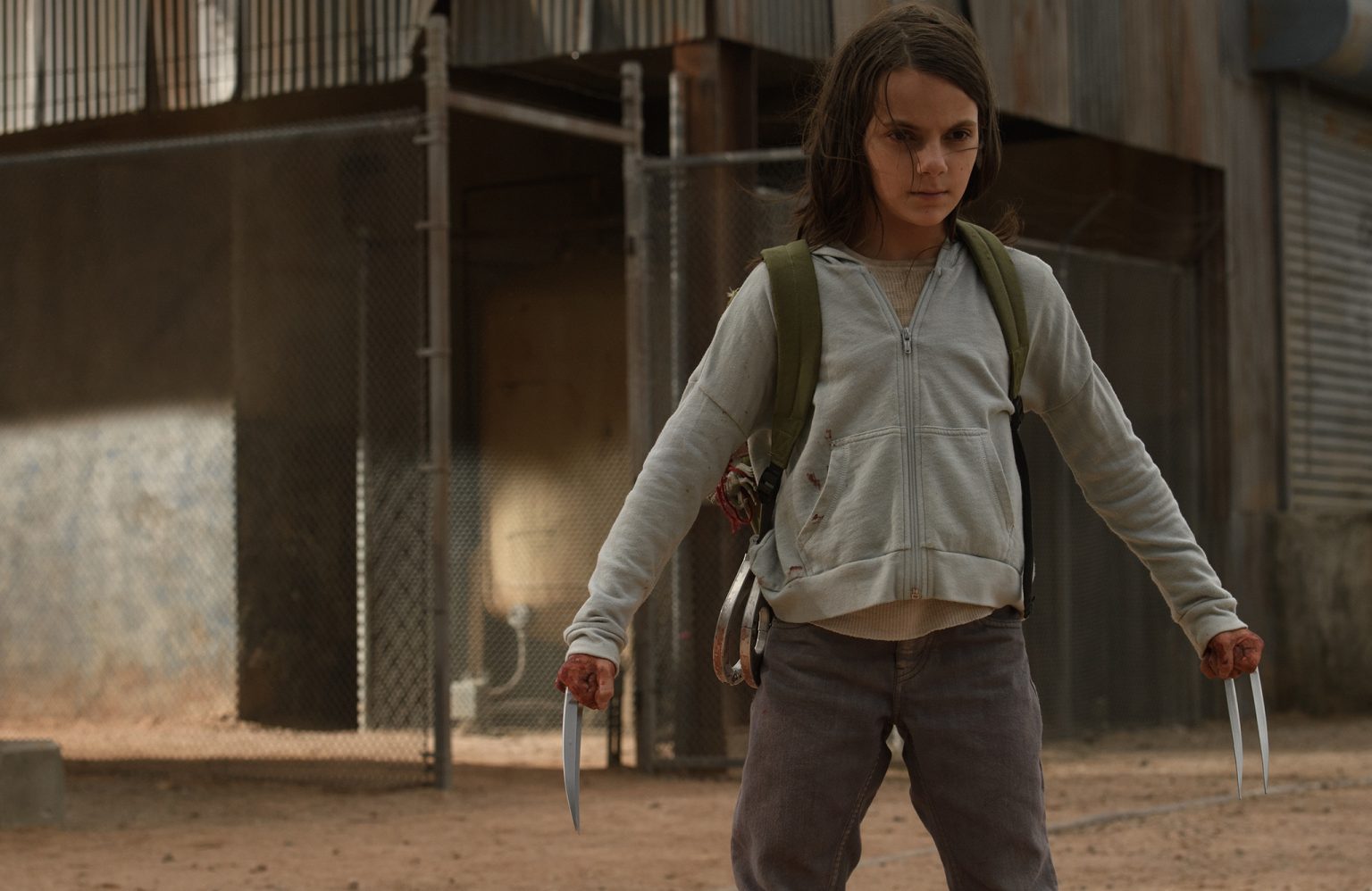 Casting stories are some of our favorites; auditions and readings and how exactly iconic characters were brought to life through those first meetings can set the tone of any film. This new story about how Daphne Keen got the part of Laura / X-23 in James Mangold‘s “Logan” is pretty damn great.

This story about X-23 comes from the most recent watch party, where we learned a few things about the Oscar nominated “Logan.” Namely, that Daphne Keen punched Hugh Jackman “so hard” that he was “literally bruised the next day,” during her first audition for the part, and that they hired her immediately.

Both Mangold and Wolverine himself Jackman talked about Keen’s audition via Twitter:

We have to agree- she’s amazing in this official audition video FOX released on the “Logan” Blu-ray.

This revelation really just makes us want to watch the movie again, and long for the rumored spinoff film centering around Laura.

What ever happened to that? Well, back in 2017, Mangold and writer Craig Kyle said they were reportedly working on a script for an X-23 continuation. While speaking to The Hollywood Reporter, Mangold pointed to the success of Patty Jenkins‘ “Wonder Woman” as a great door opener for female-led superhero films. But ultimately said the script for Laura was more “dreaming” than anything.

There were reports that a spinoff film would mean recasting Keen, to age her up. The last we heard, Mangold answered a question in 2019 at the Mill Valley Film Festival about it, as you can see via The Playlist.

“Do I have an interest? Yes. Will it happen? At least in the near future, I doubt it,” Mangold said.

Would you want to see another film featuring X-23? Would you want it to be anyone but Daphne Keen? How do you feel about James Mangold taking over “Indiana Jones 5?” Let us know in the comments.