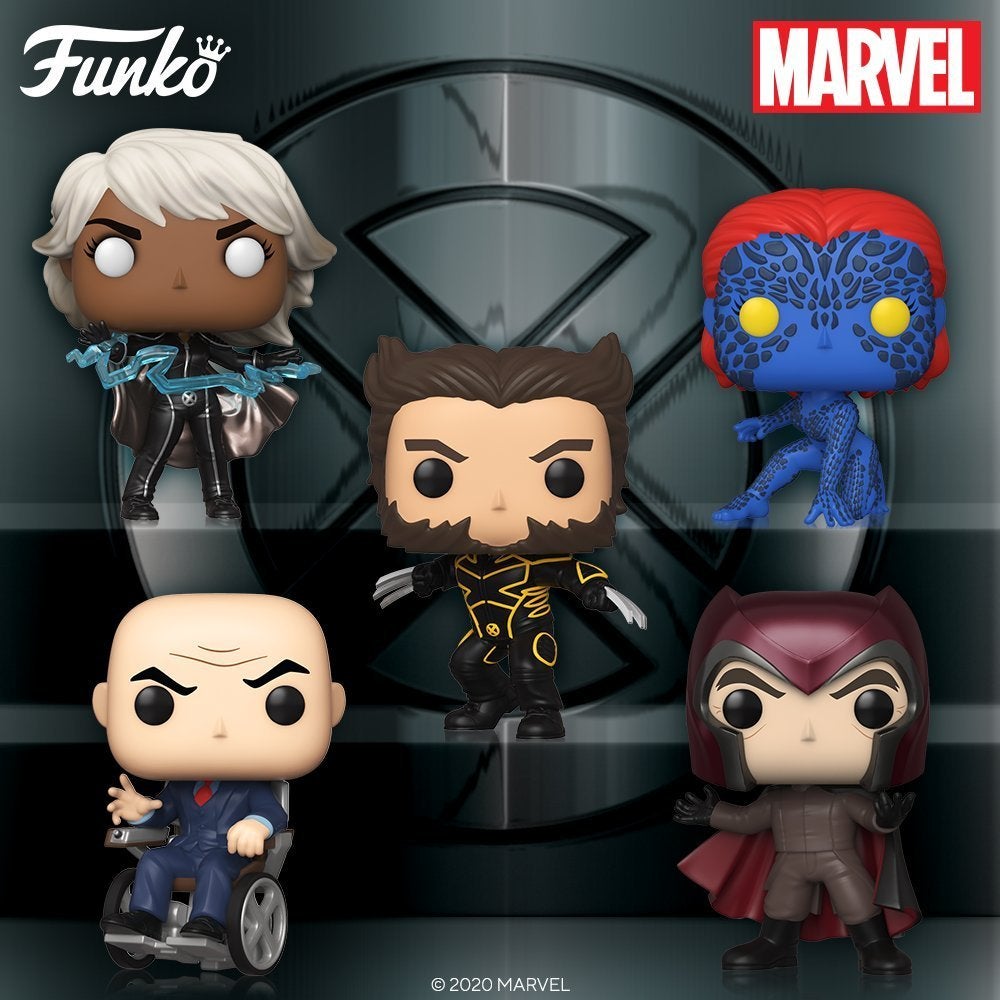 20 years ago this summer, the first live-action film version of Marvel Comics’ “X-Men” hit theaters. It was a blockbuster reception for the Bryan Singer-directed 20th Century Fox flick, launching a series of 10 films in total. (Sure, Deadpool kinda counts, but not for this particular list.)

To celebrate the 20 year milestone, Funko has launched a new line of Pop Vinyls featuring the X-Team across the original 3 films, “X-Men,” “X-2,” and “X-Men: The Last Stand.”

There are two versions of Magneto; Ian McKellen (pre-order here), and Michael Fassbender.

And Famke Janssen as Jean Grey, in her Dark Phoenix form (pre-order here). For whatever reason, there wasn’t an image of JUST Jean, so.

All these figures are expected to hit shelves August, 2020.

Enter and Win a Date with Chris Hemsworth to “Thor: Love and Thunder” Premiere