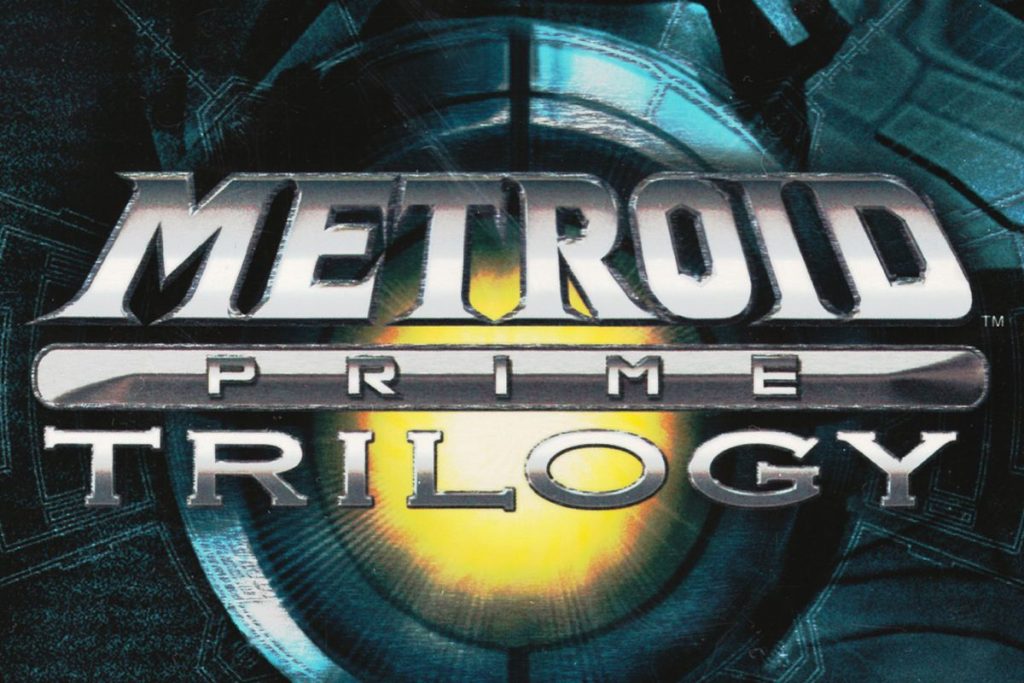 According to more than a few outlets, a Swedish retailer called Inet posted a listing for the Metroid Prime Trilogy for Nintendo Switch. They have since pulled the listing but when it was active it stated that they would have a release later this summer. So Nintendo may be planning a surprise drop for us very soon.

The possible leak has the date set as a June 19th release.

Fans have been waiting for Metroid to come to Switch. The last time we were able to play the trilogy was when the set came out for the Wii in 2009 and was later made available digitally for the Wii U. The first two games were made for the Nintendo Gamecube and gained a mass following of Samus fans.

Inet has been used for product leaks before but since we don’t have any official information from Nintendo we have to label it as a rumor. A possibly very true rumor but again, since there’s not any official announcement we can’t say it for sure. Also the release date may be affected by the region you live in.

Metroid Prime 4 was announced pretty early on when the Switch came out. But the last we’ve heard about it is from last year. Nintendo announced publicly that they were unhappy with the way Metroid Prime 4 was being developed and they were going to scrap it and start over. The release date for 4 was supposed to be October 2020 so if they are sticking to that release date(again we haven’t heard anything lately) this could be a way for them to bolster sales. It would make sense to have people play 1,2, and 3 to get them ready for 4.

The fact that Nintendo addressed the difficulties up front speaks to their dedication to bringing us this game. They are normally very quiet about what goes on behind the scenes and like to save things for big announcements. But lucky for us they are also very dedicated to quality control of their games. Hopefully we will hear more about how Metroid 4 is developing and if we get that official announcement about the Switch release of the trilogy, we may also get the new release date for 4.