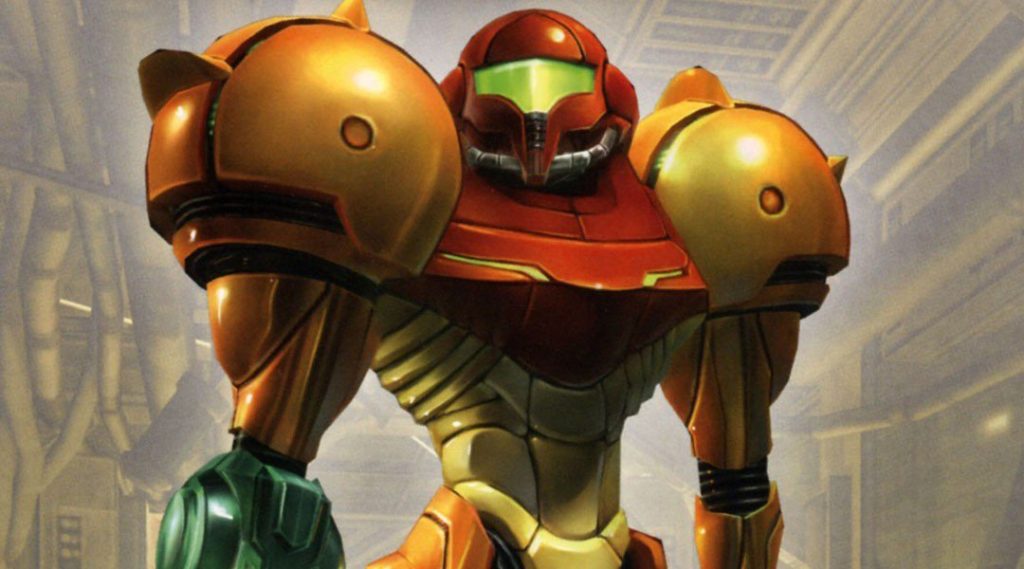 Being a long time Nintendo fan has its difficulties. Premium prices for games, a bare bones online service, and a stubborn refusal to make a new Pokemon Snap has been particularly hard. But the hardest one to endure is also what makes them special, their stubborn perfectionism  when it comes to their top franchises. Older gamers know the struggle that comes from waiting years for a new Zelda or Mario game, often having to wait for a new console entirely. Their Metroid Prime series has been hit particularly hard by their release schedule, with the popular series having not had a new entry in over 11 years. Last years confirmation that Prime 4 was in the works has put the game at the top of many peoples hype list. However, today Nintendo announced that we might have to wait quite a while longer for another first person adventure with Samus.

In a rare move from the normally secretive Nintendo, development head Shinya Takahashi appeared in a video today with a frank announcement on Metroid Prime 4’s status. In the clip, Takahashi acknowledges that there is a lot of excitement for the upcoming title, which made it important to be honest that things haven’t been going so hot.

By their own admission, the new team created to make the game has not been able to make something the company was happy with. So much so, it was decided by executives that the best choice of action was to scrap the progress made so far and start completely over. Production of the game will now be handled by Retro Studios, the American company that designed the first the Prime titles. Prime’s producer, Kensuke Tanabe will be working directly with Retro to create a new game from scratch. Games of this size usually require at least 2-3 years of development time, meaning we probably won’t see anything from this new game until at least the end of 2020.

While this news is pretty damn unfortunate, it is also pretty reassuring that Nintendo is taking active steps to manage expectations. By being so upfront, it allows fans to temper their hype and not be disappointed when events like E3 come and go without seeing anything about Metroid. It also makes the game ironically more exciting now that Retro is back on board as developer, meaning that Nintendo is taking the success of this title very seriously. The last major Metroid game on a console was Other M which was a highly controversial game to say the least. Knowing that the company wants to make sure that does not happen again makes the wait feel worth it. Given how well the Switch has been doing as a system and game seller, Nintendo has reaffirmed its position as a top tier developer and that almost anything they do will be worth the wait.

Have you been waiting for Metroid Prime 4? Tell us in the comments!