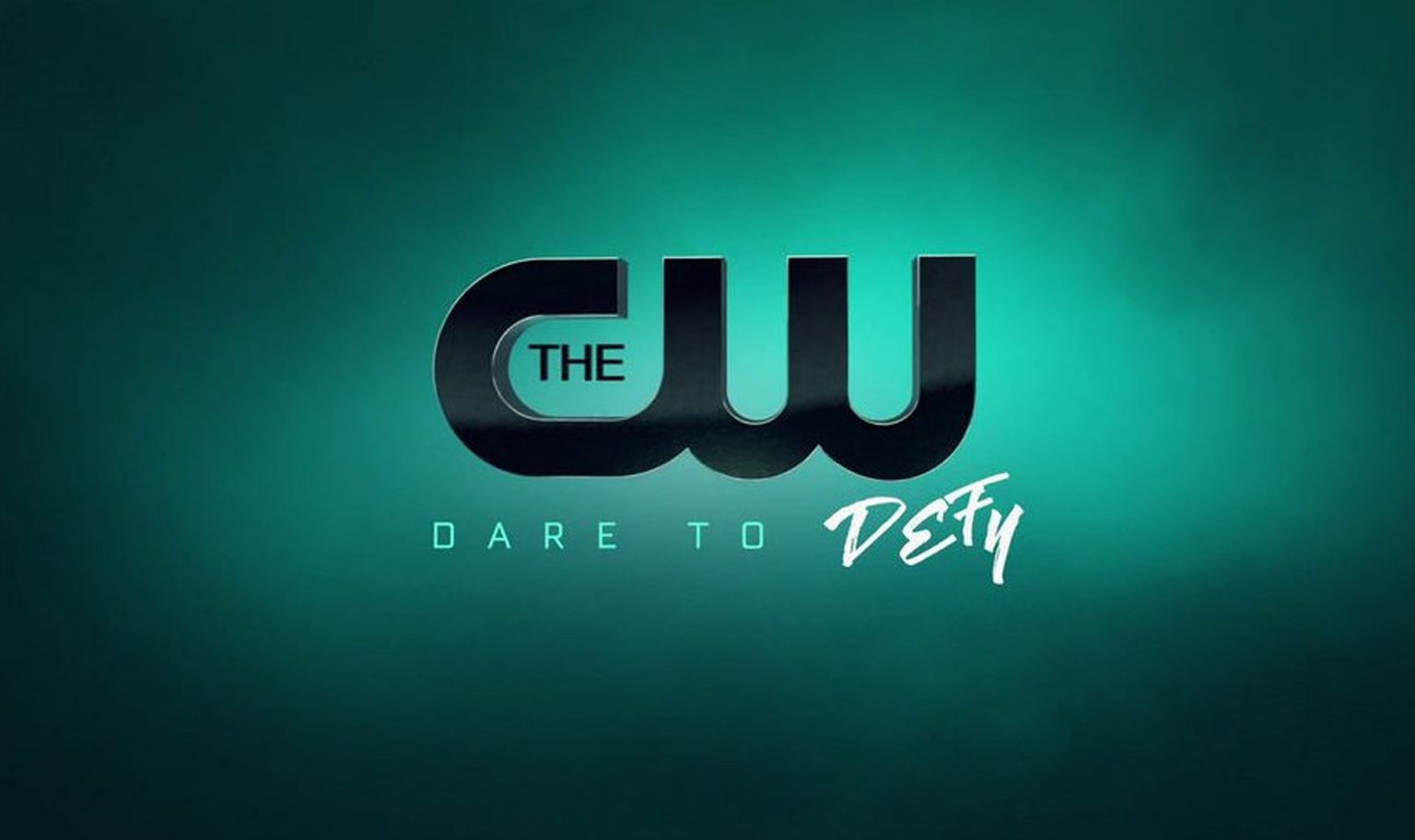 CW’s Slate Pushed Back to 2021, Including “Supernatural” Final Season

The worldwide coronavirus pandemic is still impacting much of Hollywood, and with the television sphere. It’s not real surprise that today, The CW announced that it’s returning slate of DC Comics-based tv shows will be pushed back, as well as the final season of “Supernatural.”

According to the usual suspects, The CW is now planning to have a pretty packed January, with the debut of “Walker, Texas Ranger” reboot “Walker” (starring Supernatural co-lead Jared Padalecki) on Thursday nights, which is actually taking over the original “Supernatural” timeslot.

New show on the block “Superman & Lois” (starring Tyler Hoechlin and Elizabeth Tulloch) is taking over the “Arrow” Tuesday timeslot, putting it right after “The Flash.”

“Supergirl” and “DC’s Legends of Tomorrow” will be returning at the midseason break, as well as “Dynasty,” “In The Dark,” and “Roswell, New Mexico.”

“The Republic of Sarah” and the “Kung Fu” reboot are both expected to debut at midseason.

There are plans in the works for a “Batwoman” (starring Ruby Rose) and “Superman and Lois” crossover event, which will reportedly happen sometime in 2021 also.

In Superman & Lois, after years of facing megalomaniacal supervillains, monsters wreaking havoc on Metropolis, and alien invaders intent on wiping out the human race, the world’s most famous superhero, The Man of Steel aka Clark Kent (Tyler Hoechlin, “Teen Wolf”) and comic books’ most famous journalist, Lois Lane (Elizabeth Tulloch, “Grimm”), come face to face with one of their greatest challenges ever – dealing with all the stress, pressures and complexities that come with being working parents in today’s society. Complicating the already daunting job of raising two boys, Clark and Lois must also concern themselves with whether or not their sons Jonathan (Jordan Elsass, “Little Fires Everywhere”) and Jordan (Alexander Garfin, “The Peanuts Movie”) could inherit their father’s Kryptonian superpowers as they grow older. Returning to Smallville to handle some Kent family business, Clark and Lois are reacquainted with Lana Lang (Emmanuelle Chriqui, “Entourage”), a local loan officer who also happens to be Clark’s first love, and her Fire Chief husband Kyle Cushing (Erik Valdez, “Graceland”). The adults aren’t the only ones rediscovering old friendships in Smallville as the Kent sons are reacquainted with Lana and Kyle’s rebellious daughter, Sarah (Inde Navarrette, “Wander Darkly”). Of course, there’s never a dull moment in the life of a superhero, especially with Lois’ father, General Samuel Lane (Dylan Walsh, “Nip/Tuck”) looking for Superman to vanquish a villain or save the day at a moment’s notice. Meanwhile, Superman and Lois’ return to idyllic Smallville is set to be upended when a mysterious stranger (Wolé Parks, “All American”) enters their lives. Based on the characters from DC created by Jerry Siegel and Joe Shuster, Superman & Lois is written and executive produced by Todd Helbing (“The Flash”) and executive produced by Greg Berlanti, Sarah Schechter, Geoff Johns. The series is from Berlanti Productions in association with Warner Bros. Television.

CW Chairman and CEO Mark Pedowitz said in a statement about the crossover: “We’re still working on it. It will be a smaller event than usual, we’re only planning a two-hour event. We are talking about doing Superman and Batwoman together. There’s a lot of characters coming from our other shows.”

You can read more about the upcoming slate of CW offerings (and some descriptions of the new shows) over on Variety.