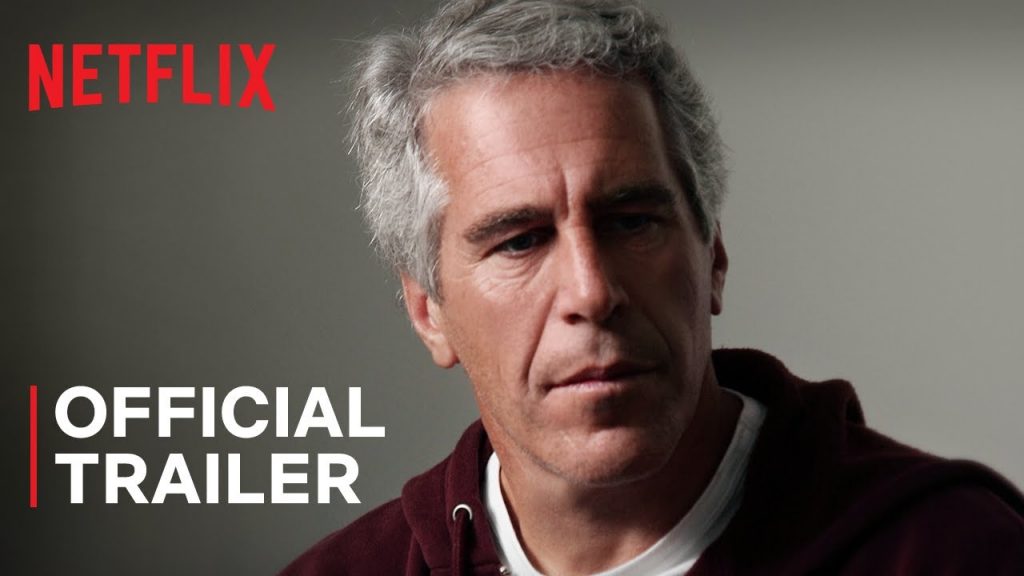 The docuseries, titled “Jeffrey Epstein: Filthy Rich,” promises an in-depth look at the secret plea deal reached in the 2008 case, in which Epstein avoided a life sentence. It’s worth reminding reviews that federal officials identified 36 underage girls who Epstein had sexually abused and solicited for prostitution, but he only served 13 months of jail time. Epstein was arrested in July of 2019 on charges of sex trafficking of minors (again).

Shortly after he was denied bail, Epstein was found in his cell with injuries to his neck and taken to hospital, in what prison officials had been investigating as a possible suicide attempt. On August 10th 2019, Epstein died shortly after being found unconscious at the Metropolitan Correctional Center in New York City, considered one of the most secure in the country.

This 4-episode docuseries will feature interviews with Epstein’s victims, detailing their experiences on his private (“pedophile”) island, and at his Palm Beach residence.

“Jeffrey Epstein: Filthy Rich” was directed by Lisa Bryant, written by Peter Landesman, and executive produced by Joe Berlinger (behind “Conversations With a Killer: The Ted Bundy Tapes”) and best-selling author James Patterson.