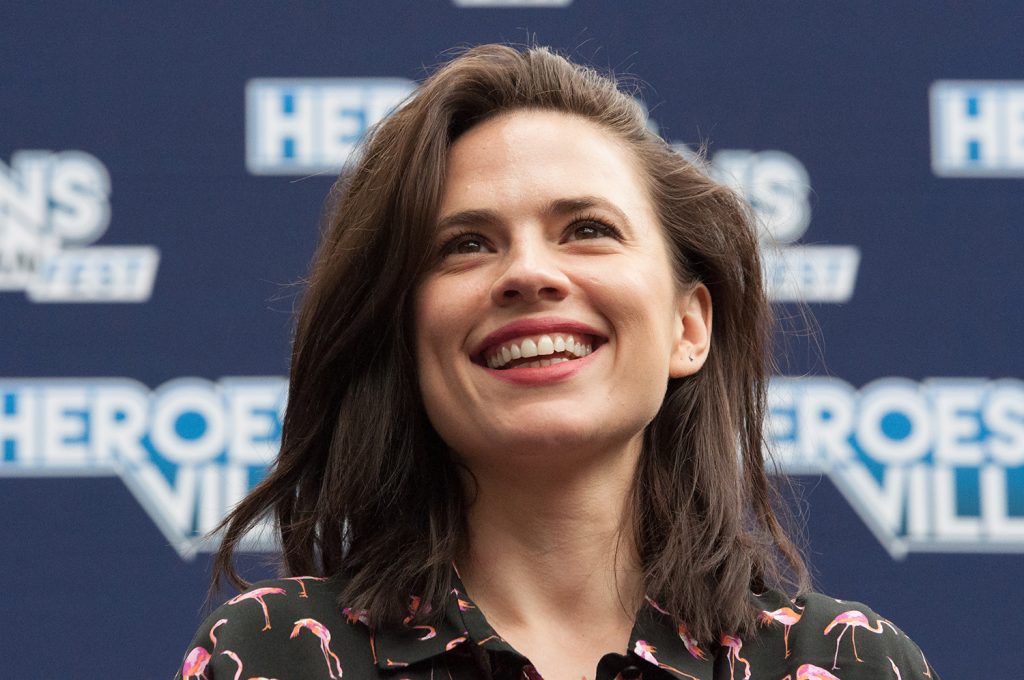 “Mission: Impossible” as a modern franchise has done a pretty solid job of introducing strong female characters in a genre that oftentimes treats them more as Bond girls than true equals with the hero.

Like in the case of character Isla Faust, played by Rebecca Ferguson and introduced in “Mission: Impossible- Rogue Nation.” She was able to stand toe to toe with Ethan Hunt across two films (so far), easily sliding into the role of action star/spy along side Tom Cruise. There was also Vanessa Kirby‘s The White Widowand Angela Bassett‘s Erika Sloan from “M: I Fallout.”

With this in mind, we’re extremely excited to see who exactly former “Agent Carter” star Hayley Atwell will be bringing to “Mission: Impossible 7″ and 8.

In a recent stop by Light the Fuse (a M:I related podcast), director Christopher McQuarrie and Atwell had some things to say about the character.

“There’s ambiguity…the interesting thing we’re exploring is her resistance to a situation she finds herself in,” Atwell says. “How she starts off, where she becomes. The journey of what she comes into and what is asked of her and potentially where she ends up.”

McQuarrie went so far as to say Atwell had a “vibration” with co-star Cruise commenting:

“For Hayley to exist in a franchise where other women had come and made statements, we said ‘well it can’t be like that.’ We don’t want Hayley to be a repeat of any character that’s come before. What’s left? What’s unique and what’s new? We wrote a scene about what we imagined the spark of that character to be, and that’s what Hayley came in and read. What we discovered there is this energy that Hayley had, specifically an energy with Tom. It’s not a vibe, it’s literally a vibration. You felt it and you were like, ‘I don’t know what to make of this person.’”

“It is truly something to see,” McQuarrie said of the two-hour stunt audition (including knifework) Atwell went through to get the part. “The work that you’ve [Atwell] done, the dedication you’ve shown, the focus, and quite frankly, your frightening talent with a knife, are all stuff that I’m very, very, very excited for people to see. It’s a very different side of Hayley.”

The next installment of M:I is due out in theaters on November 19th 2021, and will feature Henry Czerny, Simon Pegg, Rebecca Ferguson, and Vanessa Kirby, all of whom reprise their roles from the previous films. Atwell, Pom Klementieff, Shea Whigham, and Nicholas Hoult are joining the franchise. “Mission: Impossible 8” already has a release date of November 4th, 2022.