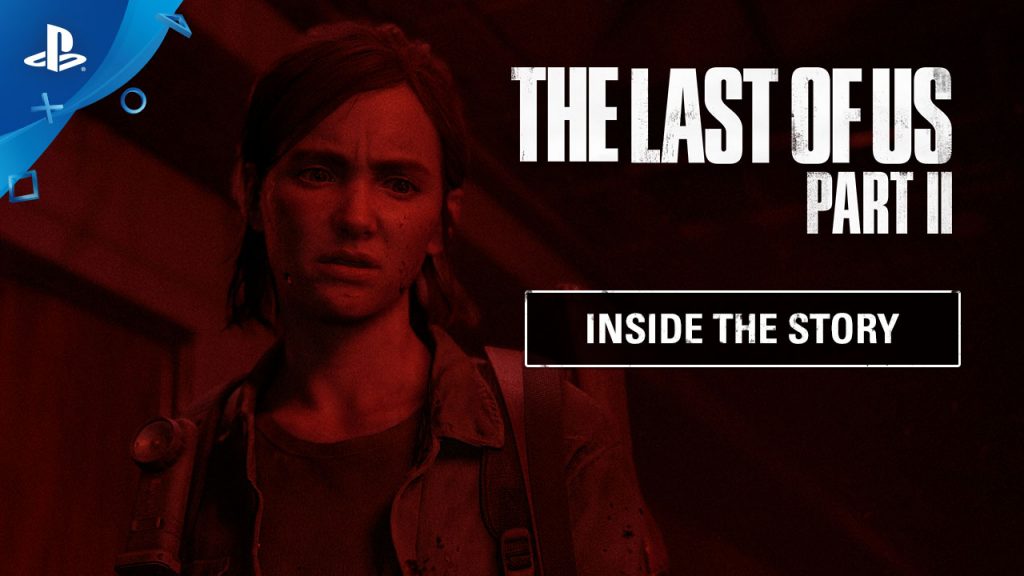 “The Last of Us Part II” Official Release Date Announced

Sony Interactive has released a new trailer (and OFFICIAL release date!) for the highly anticipated “The Last of Us Part II.” This particular Sony title was yet another casualty firmly on the indefinitely delayed list, due to the Coronavirus pandemic, but now as a set date of later this summer.

“The Last of Us Part II” picks up the story of Ellie and Joel five years after the events of the first game, featuring a narrative that is the thematic opposite of its predecessor. The sequel follows Ellie on a quest for revenge after a religious cult known as the Seraphites threaten the survivors of the post-apocalyptic world including those in Tommy’s camp in Jackson.

You might recall that Naughty Dog leak earlier this year which reportedly announced the release date for this game. We highly suggest you NOT look it up unless you really want to be spoiled, as so many fans were. Since then, Sony apparently tracked down the individuals responsible for the leak, and claim they are not affiliated with Sony Interactive Entertainment or Naughty Dog.

Ashley Johnson is back as Ellie, and so is Troy Baker as Joel. “The Last of Us Part II” has a pretty good soundin’ new crop of voice talent for this installment, including Shannon Woodard, Patrick Fugit, Laura Bailey, Victoria Grace, Ian Alexander, and Stephen A. Chang.

“The Last of Us Part II” will be available exclusively via PlayStation 4 on June 19th 2020.