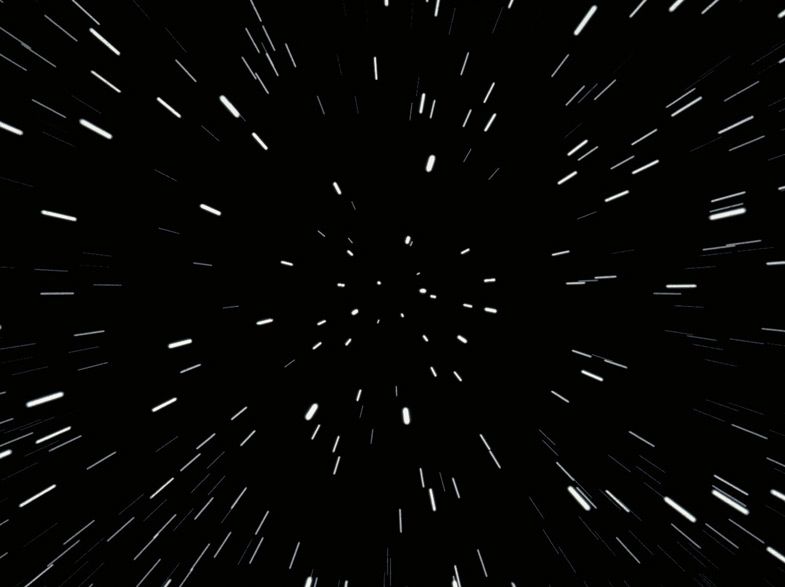 Catch the Meteor Shower on May the 4th (and 5th)

It seems that the heavens may be celebrating Star Wars day and Cinco de Mayo with a meteor shower. The Eta Aquariid shower will be visible in the Northern hemisphere just before dawn (an approximate 2-hour window). Peak activity will be on May 5 and 6. Viewers in the southern tropics will have a better view with more meteors.

The shower is from bits of ice and dust from Halley’s comet, which last appeared in 1986 and will not appear again until 2061 (for the 31st observed time). These particles separated from the comet many hundreds of years ago. Meteor showers from the comet “leftovers” appear twice a year, in May (the Eta Aquariid) and October (the Orionids)

The Eta Aquariid showers were first sighted in 1870, and their connection to Halley’s comet was posited by Professor Alexander Stewart Herschel in 1876.

In addition to the moon, viewing will also be affected by local light conditions. Be sure to let your eyes time to adjust to the dark to better see the meteors.