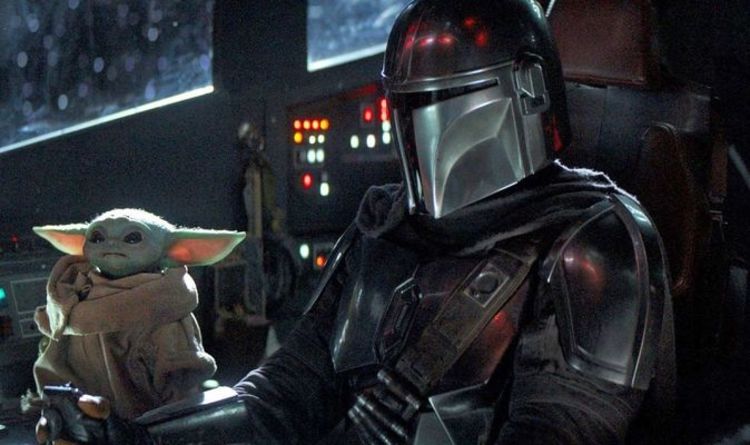 If you were wondering what’s going on with The Mandalorian season 2 you’re in the same camp as many of us. Disney Plus is holding firm on their October release date and everything has been shot. But the problem now is the editing and the special effects. Many productions are editing over Zoom and even recording voice overs and other sounds they may need from the inside of their cars. Some are even editing from Iphones. It’s not ideal but it does the trick in a pinch. Which is what we’re in currently with the pandemic.

Rick Famuyiwa, one of the directors on season 2 has said that working during isolation has been, “an amazing distraction.”

In Variety they interviewed him about how things were going with the series as well as with his self isolating. And he said that his work is, “more all-consuming than usual.”

“We’ve been hunkered down in the post process, it’s been a challenging and great experience so far, but it’s good to have that to take my mind away from the daily madness that we’re living at the moment,” the director says.

Hal Hickel who is the shows animation supervisor agreed that being able to work during this time has been a relief. But that the amount of work that is left to be done is mountanous.

“A big tentpole summer film, like say ‘Avengers,’ might be around 2,000 visual effects shots, and these series are a little shy of 4,000 visual effects shots for season 1, and season 2 is no different,” Hickel says. “We’re doing them in around the same amount of time, maybe even less time, than a big summer film, plus we all have to work remotely. We’re in the middle of that tsunami now, but we’re going to get it all done, people are going to get their Baby Yoda, I promise.”

So it looks like post production on the Mandalorian Season 2 is going just fine. But in the end of all of this we need to be sure to thank all of the people who are no doubt putting in very long hours to get things just right for us.