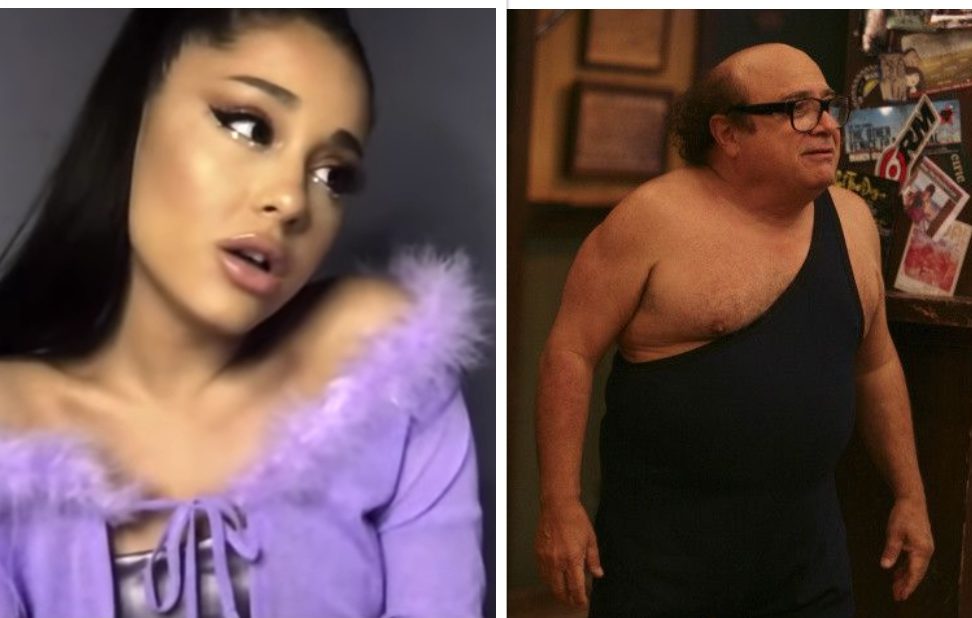 Recently Disinsider broke the news that the next big budget live action film coming from Disney would be Hercules. A day later it was confirmed by The Hollywood Reporter and Deadline. Now fans are rallying for Danny DeVito to play Philoctetes the Satyr and Ariana Grande to play the role of Meg.

If you remember DeVito played Phil in the original animated version of Hercules which Disney put out in 1997. It was a perfomance that stuck with many of us as he played the role of crochety and comedic quite perfectly. Fans are saying that he has to play the role of “Phil” in the live action movie or they just won’t go see it. Not only that but they also want Ariana Grande to play the role of Meg.

This comes after just a week ago Disney put out a special “Disney Family Sing-A-Long” where Ariana Grande performed “I Won’t Say I’m In Love.” The song is from Hercules and is Meg’s big song. This could be very strategic on the part of Disney to get fans behind the idea that she should play the part. Or completely coincidental. But since it’s Disney we’re talking about I think not.

Directing the new film will be the Russo Brothers who are big fans of the original movie. They will be working alonside effery Silver(The Lion King, Tron: Legacy) and Karen Gilchrist(The Lion King, The Mandalorian) to produce. And they are keeping the original songs that they had in the first film and possibly adding more. If they do get Ariana expect at least one more from her, because just Meg’s song is not enough!

Hercules when it came out did not do as well at the box office than Disney had hoped. They had great marketing and advertisements but it did not draw the crowd they had wanted. To put things in perspective it did worse than Pocahontas. You may be thinking, but I LOVED these movies. And to be fair we all do, they are the unsung heroes of Disney Films. The underdogs if you will.

Disney deciding to remake Hercules along with their extensive list is actually a nice surprise. That means they may be listening to the fans after all because the first time around it certainly didn’t make them the amount of money they wanted. Now if we can just get Atlantis made next with Tom Holland as Milo, that would be something.

This Pretty Hair Clip Protects Your Ear From Mask Straps