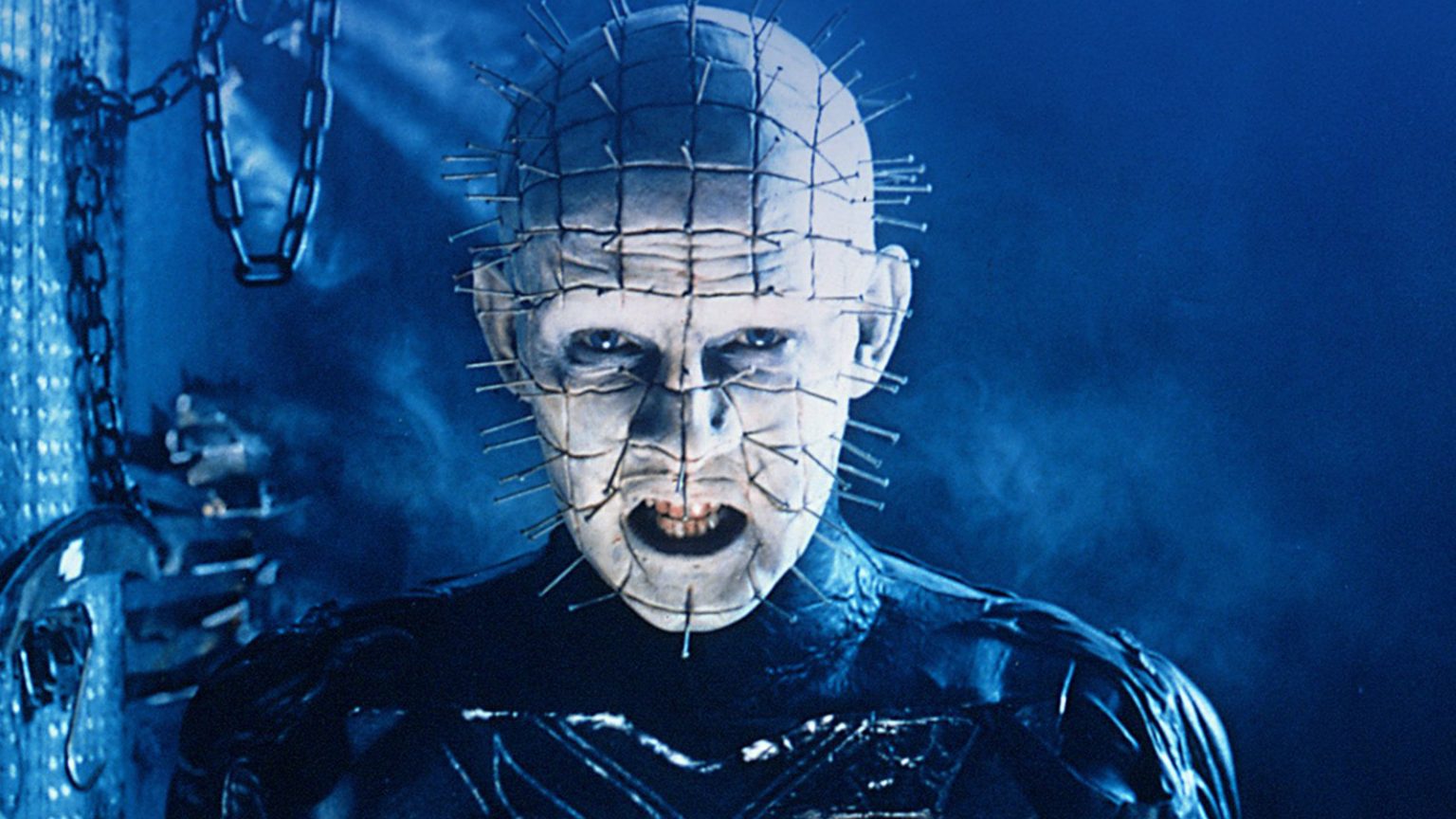 HBO is going to give us a “Hellraiser” television series that is sure to be a hit with horror fans. First of all it’s Hellraiser. And secondly they’ve gotten David Gordon Green to lead the pilot along with other episodes for the first season. David Gordon Green famously directed the 2018 film Halloween which saw the return of Michael Myers and Jamie Lee Curtis who reprised her role from the original.

This show will not be a reboot or a sequel but a loose continuation of the original mythology of the films. “Pinhead” will play a central part in the series. This show should be great now that they have David Goyer Green on board. He did a fantastic job at bringing back Halloween without ruining the first films. We have high hopes for his work on this new television series which is sure to bring back all the uneasy feelings that the films brought out when we watched it in our younger days.

This isn’t the only Hellraiser News however as earlier this month it was revealed that a new movie was in the works. This movie will be a reboot and is being developed by David Bruckner. The script is being written by Ben Collins and Luke Piotrowski. David Goyer is responsible for crafting the new story of the reboot film.