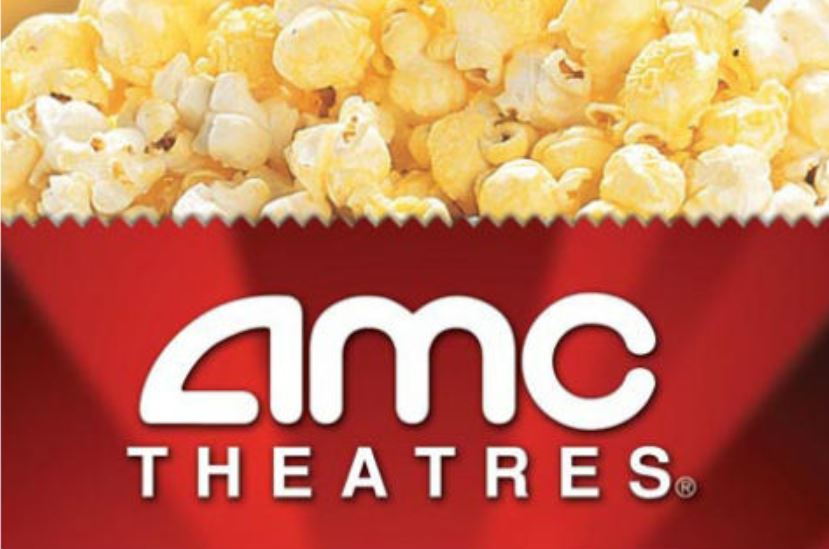 Texas Governor Gregg Abbott announced that movie theaters along with restaurants, retail stores and museums are now allowed to reopen on Friday May 1st.

He’s acknowledged that many chains may choose not to reopen and remain closed. Major chains are not expected to open until July. There is also a stipulation that they would only be able to allowed 25% capacity which would make it hard to break even for theaters. They rely on the sale of concessions and only with a small amount of seats available to fill would make it much harder for them to operate.

“This is permission to open, not a requirement,” Abbott said. Which is the first step in putting things “Back to normal”. While theaters and restaurants are able to reopen he also said that barber shops, hair salons, bars and gyms would need to remain closed under the initial phase. The phase that he is referring to is the one set by the guidelines recently put out by the White House.

So with no new releases they would be relying on older films to fill their seats. And unless they have a ton of movie goers who don’t care if it’s something they’ve already seen it would be difficult to garner interest. Now there is always the possibility people don’t care and just want to get out of their house, but that doesn’t guarantee that they will buy any concessions.