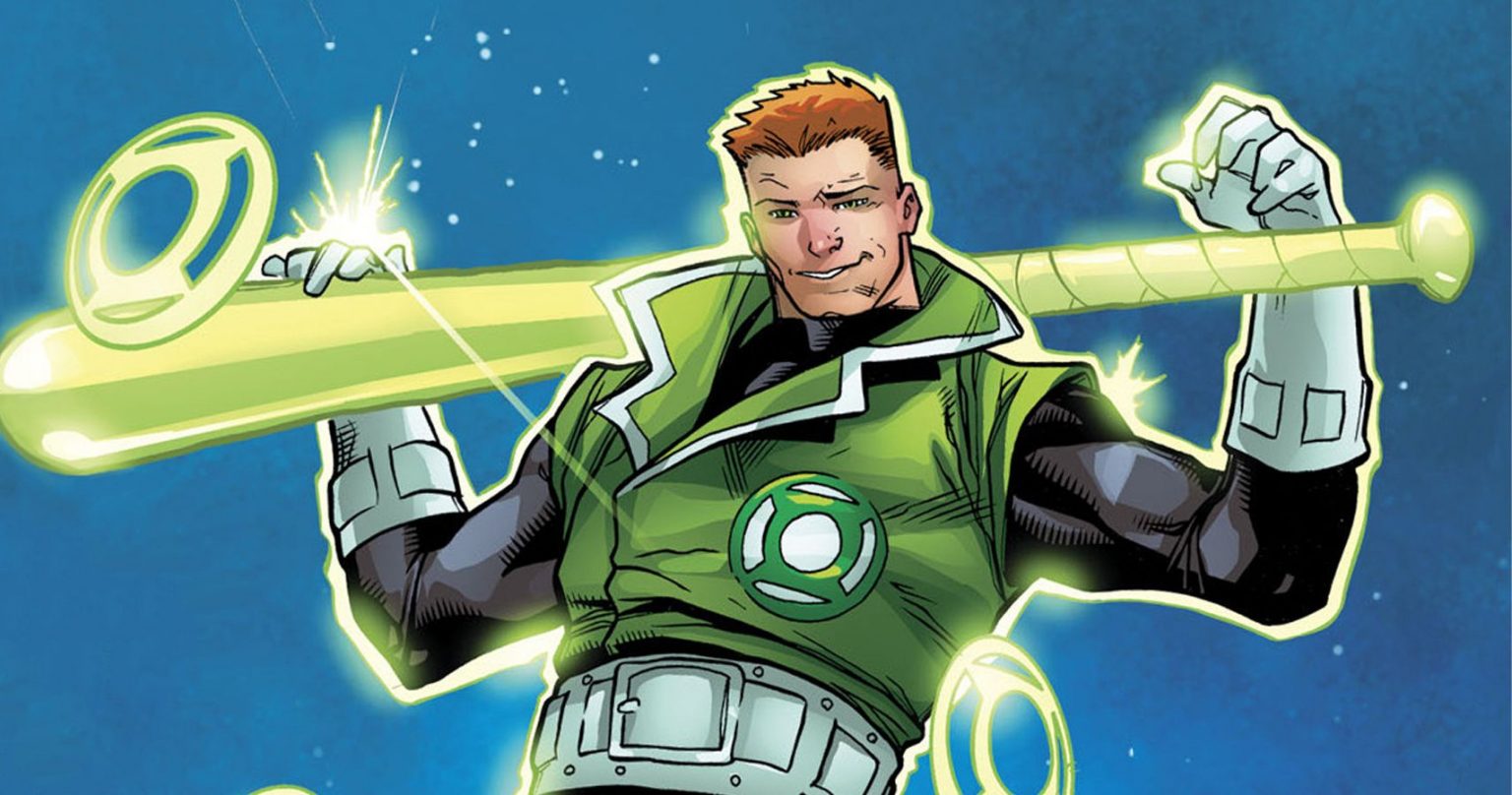 Hated Characters Of Popular Comics That Are Now Favorite Ones

Calendar Man is one of the weirdest comics characters who has been planning crimes around dates. The creator of the character made his really creepy and mysterious which made many readers have goosebumps. New generations find Calendar Man incredibly interesting. The character has even appeared in Batman: Arkham City video game.

This comic book character appeared a really long time ago: to be precise back in 1968. This superhero appeared in Justice League of America, Lego DC Comics Super Heroes: Justice League vs. Bizarro League movies. He was popular until 1971, and for the next 10 years, his role was replaced by John Stewart. Back then, Guy Gardner was hated by many, however, he is one of the favorite modern comic book characters who is loved for his appearance and rebel behavior.

Another comics book character that has only been recently welcomed to comics fans is Ben Reilly or Scarlet Spider. It first appeared in 1962. The fans of comics didn’t really accept the character because he was just a clone of Spider-Man. For Americans, a real hero couldn’t be fake. Since he wasn’t popular in the Clone Saga, he was killed. However, in 2016, Ben Reilly got a revival and gained popularity among comics fans.

The fourth hated character of comics is Hal Jordan, a member of Green Lantern Corps: Green Lantern, Pol Manning, Parallax, Spectre, and Highball. He was a villain for years until he was defeated by the Justice of League. American fans of comics changed their opinion on the character since he came back as a Green Lantern.

Lobo wasn’t welcome from the very first time he appeared in comics in Omega Men #3. The readers didn’t like the appeal of this alien: too big, too muscular and too scary. His role wasn’t pleasant too. He had a bad attitude, like most comics characters from the 90s. However, many readers have changed their opinion about Lobo especially after his appearance in Batman’s Justice League of America. The character even created a cult with a huge audience of fans following him.

This fictional comics book hero hasn’t really become a hero for the readers. He was an extraterrestrial police force officer and had a pretty scary look. Americans didn’t like him for the fact that he was half Muslim. However, DC rebirth gave Simon Baz a chance to be loved and appreciated by comics fans. He is not as evil as he first appeared in 2012 and followed by comics fans from around the world.

These are just of the characters that made comics readers follow them. All it took for right writers to highlight their roles and attract readers with their charisma that they lacked when first appeared on pages of comic books.

Lilian O’Brien is a passionate journalist who enjoys writing about psychology and human relationships. Over the course of her career, she was a regular contributor to major media publications, and currently, she serves as an editor for onlinechatdatingsites.com.