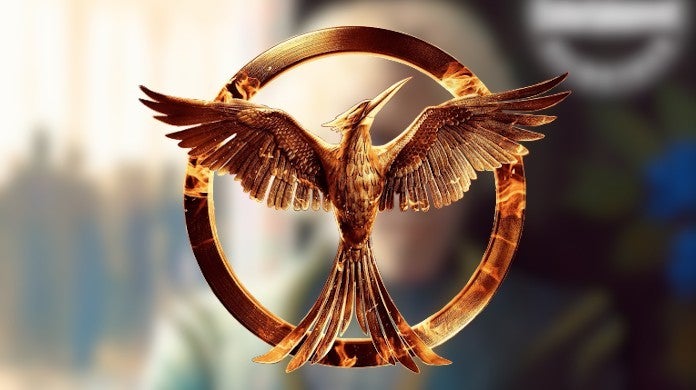 Hunger Games sequel films Catching Fire and Mockingjay 1 & 2 were quick to become international box office hits thanks to Francis Lawrence. Now he will be directing the next movie in the series which is going to be a prequel based off the new book  The Ballad of Songbirds and Snakes“. Suzanne Collins is releasing the book on May 19th and while the book hasn’t even come out yet they are already making a film adaptation.

Screenwriter Michael Arndt and producer Nina Jacobson, who worked on all four of Lionsgate’s Hunger Games movies are coming back for it. Chairman Joe Drake issued a statement about the book which tells us that we will definitely want to pick this one up come May 19th.

“Suzanne’s new book has been worth the wait. It offers everything fans could hope for and expect from The Hunger Games while also breaking new ground and introducing an entirely new canvas of characters.”

This story is one set before Snow became president Snow. The man we all grew to hate so much in the books and the films has now become the hero. The synopsis for the story is this:

It is the morning of the reaping that will kick off the 10th annual Hunger Games. In the Capitol, 18-year-old Coriolanus Snow is preparing for his one shot at glory as a mentor in the Games. The once-mighty house of Snow has fallen on hard times, its fate hanging on the slender chance that Coriolanus will be able to out charm, outwit, and outmaneuver his fellow students to mentor the winning tribute.

The odds are against him. He’s been given the humiliating assignment of mentoring the female tribute from District 12, the lowest of the low. Their fates are now completely intertwined – every choice Coriolanus makes could lead to favor or failure, triumph or ruin. Inside the arena, it will be a fight to the death. Outside the arena, Coriolanus starts to feel for his doomed tribute… and must weigh his need to follow the rules against his desire to survive no matter what it takes.

If you want to pick up the book or pre-order it for your kindle you can do so by clicking the widget below.