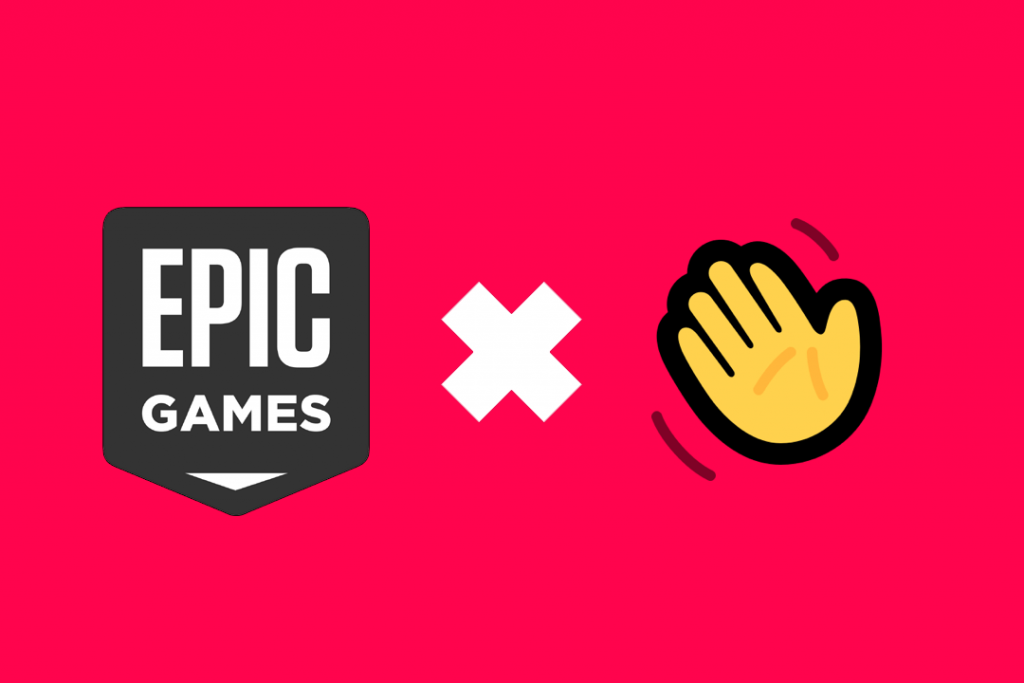 It seems that Epic Games does not take claims against its services lightly. In 2019, Epic Games acquired the video chat app known as Houseparty. This application, available for PC and mobile devices, allows up to eight users to join a single chat session. Naturally, “stay-at-home” orders during the pandemic have led to a massive surge in downloads and usage of this app. Currently, its one of the most-downloaded apps on both the App Store and Google Play.

Things seemed to be going spectacularly for Epic Games. Then the rumors began to pop up across the internet earlier this month. First, claims began appearing on Twitter that Houseparty was somehow being used to “hack” into users’ Spotify, PayPal, and Netflix accounts. They didn’t stay on Twitter long though. In a short time, the rumors had spread to various platforms across the internet. Additionally, some of these claims went on to add that the only way to avoid the hacking problem is to delete the app.

Yesterday, HouseParty took to Twitter to defend itself. In a Tweet, HouseParty assures users that ” the service is safe, has never been compromised, and doesn’t collect passwords from other sites.” Epic Games didn’t stop there though. In a surprising turn, the company went on to suggest that these hacking rumors are part of a deliberate plot to discredit the company. They are offering a $1 million bounty to anyone with information that can prove just that. You read that right, $1 million. Guess the company that owns a titan like Fortnite can afford to put their money where their mouth is.

If you have any information on these claims, now would be the time to speak up. Regardless of the result, this situation goes to show just how far Epic Games is willing to go to defend their name and titles associated with it. They are definitely not a company to mess with. Only time will tell if there is a legitimate plot against the company or if they are simply trying to defend an unsecure service.