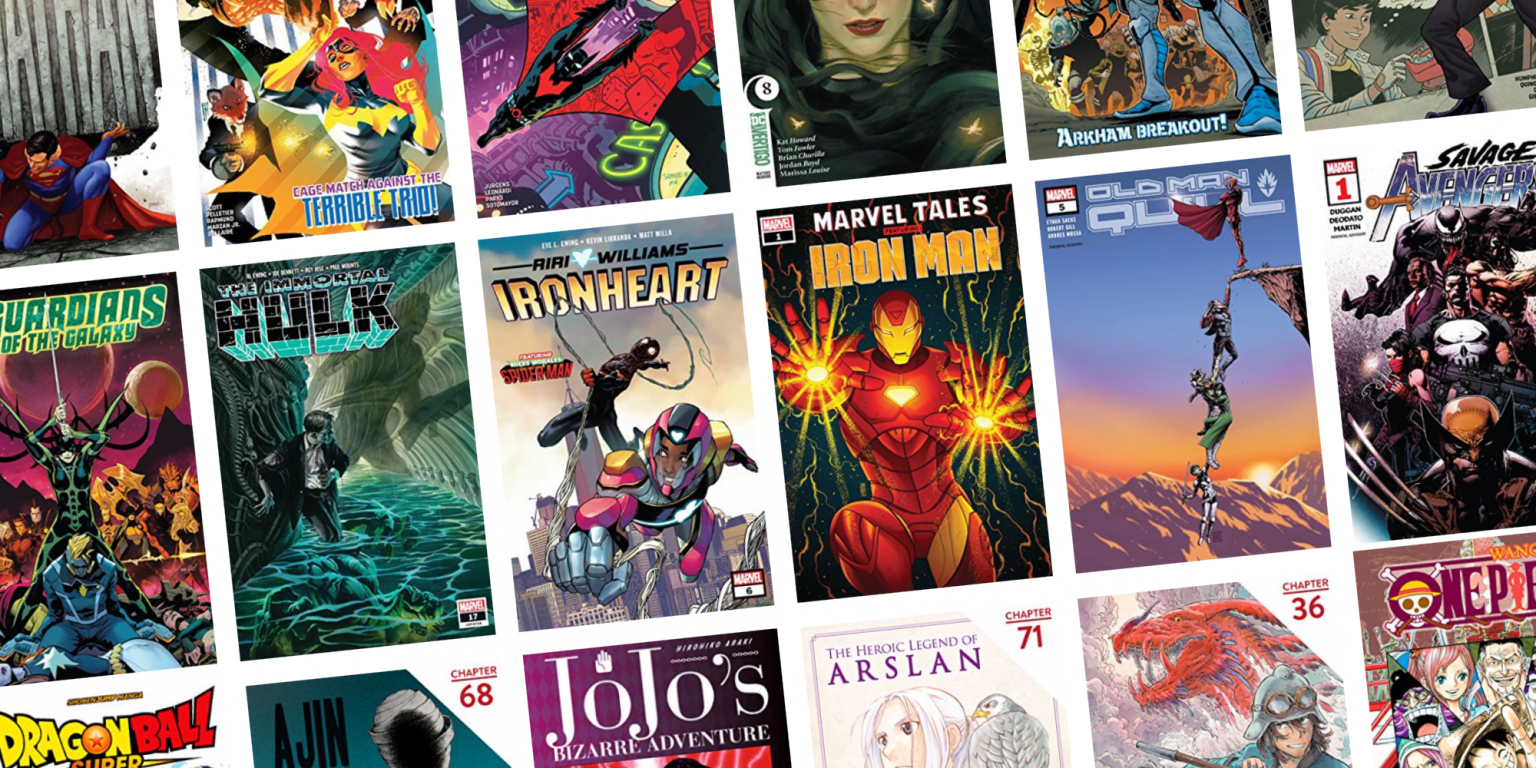 Now that the comics industry is effectively going dark in the wake of the COVID-19 health crisis, publishers are announcing their plans for the next few weeks. It began with many comic book stores closing nationwide to maintain social distancing guidelines. With the retailers shut down, Diamond distributors revealed they will shut down their supply chain to prevent any risk of transmission from shipping books and toys. Since physical books are effectively cut off, there was speculation about whether titles would be coming out digitally on services such as comixology. DC Comics said they will be only releasing books that are digital first, and everything else being pushed back to April 29th at the earliest.

The latest announcement comes from Marvel who have announced that they are not going to release any comics, digital or otherwise, for the near future. This news comes just the day before Wednesday, April 1st, which would normally be the day that any new titles are released to shelves. Bleeding Cool shared the message given to retailers by Dan Buckley, president of Marvel Entertainment. In his statement, he says that everything that was planned for tomorrow will be completely rescheduled, and that the new dates will be forthcoming.

This move to halt all new titles is most likely a move to protect comic book stores, who are already looking at a long term loss of business over the coming months. Many stores that have stayed open are relying solely on sales of back issues and collected editions and have to rely on contactless shopping. Putting out digital comics only would be a tremendous blow to stores as it could cause many subscribers to not go back to physical after things go back to normal. While this is welcome news to these shops, it is still a scary time simply because it is totally unknown how long the crisis will go on. Some stores simply are not equipped for this much down time and will have to rely on loyal customers to keep them afloat. We have said it many times on the site that it is critical to support your local store if you have the ability to do so. With over 70 years of comics and countless trade paperbacks available, please take this time to catch up with stories you have missed and fill out your bookshelf.