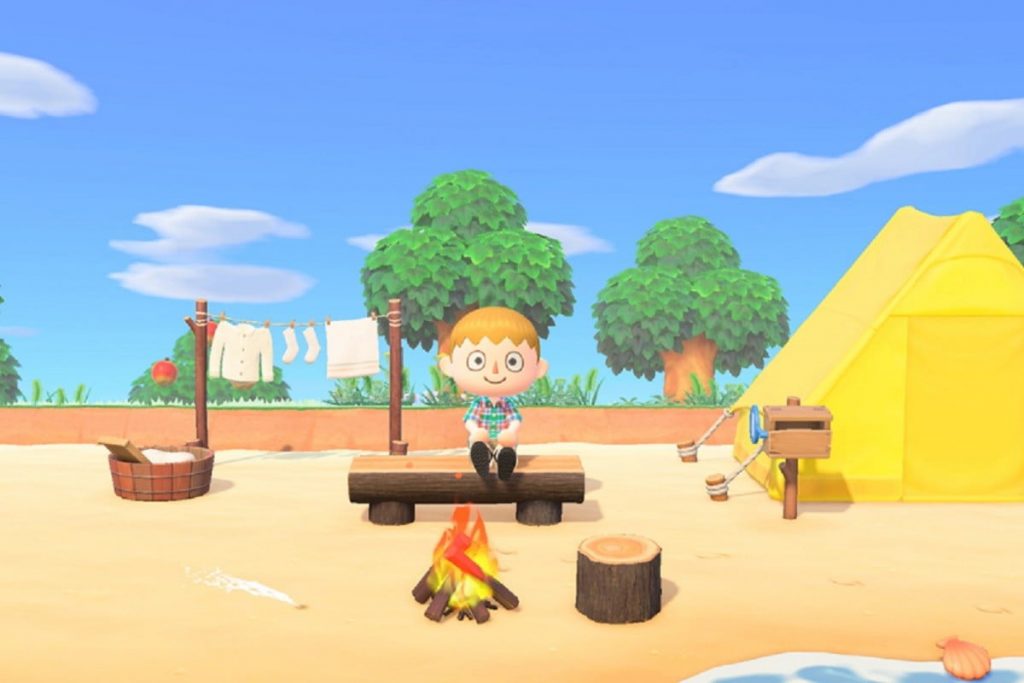 Grandmother Who has Clocked In 3,400 Hours of Animal Crossing Was Made Into A Character

With Animal Crossing: New Horizons about to be released tomorrow(or today if you’re reading this on the 20th) being cooped up in your home doesn’t seem so bad after all. I for one am so excited to know what’s waiting for us inside that game, I know of what to expect from what I can find but I want to know so much more, you understand?. Animal crossing without a doubt has one of the biggest fan bases ever. And it doesn’t seem like anytime soon but that fan base will go away.

Nintendo decided to honor one of its fans who is an 87 year old grandmother by the name of Audrey whose grandson had posted a video online showing his grandmother has clocked in 3500 hours in Animal Crossing: New Leaf. Roughly that is about 146 days if you take the 24-hour days into consideration. That is such an unbelievable number! And I thought my hours were impressive. Apparently I have a lot to learn.

She will be made into an adorable wolf character in the new game, and could potentially visit your island!