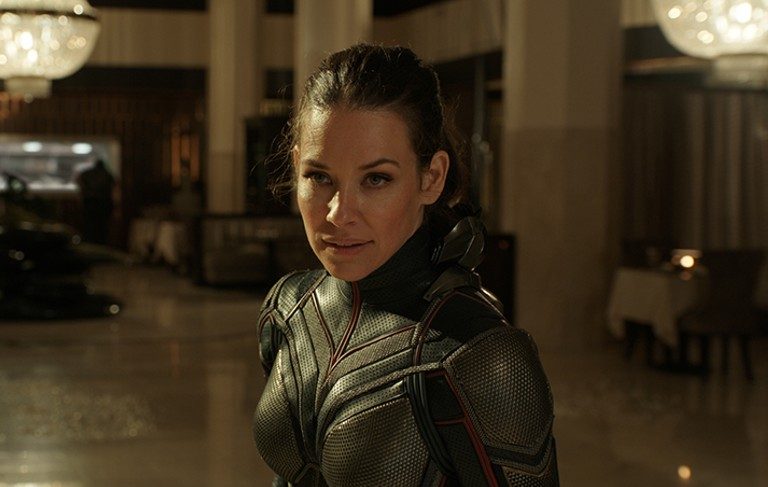 There has been endless amounts of responses to being told to quarantine yourself from the Covid-19. It’s impossible for a single strategy since people still have to worry about work, families and all sorts of other factors that can make it difficult to just stay home. While this is completely understandable, it can be a little unnerving when people choose not to follow the rules simply because they don’t feel like it. While arguments about what one is allowed to do or not do can go on forever, it probably is not a good idea to publicly declare you think the whole thing is dumb, especially if you are someone with a high profile. We have already seen that bite people like Vanessa Hudgens in the butt when she called the deaths from Covid to be inevitable. Now we have Evangeline Lilly going out on social media saying she is just straight up ignoring the need for social distancing.

It began a couple days ago when she shared on Instagram that she was still letting her kids go to gymnastics camp with the hashtag #businessasusual. When comments started to get critical over allowing her family to go out, she defended her position by stating that even though her father has leukemia and she herself has a compromised immune system, that was no reason to change routine. She felt that letting the government dictate day to day life was a slippery slope and encouraged people to only do what they feel is necessary. In a response to another comment she said, “Let’s be vigilant right now. And kind. Watchful and gracious — keeping a close eye on our leaders, making sure they don’t abuse this moment to steal away more freedoms and grab more power.”

Lilly argued that because this is simply a respiratory flu, there is no need to take further precautions about what is happening. What takes it to another level as far as being not the best thing to say right now is by suggesting that this might all be a conspiracy. She responded to a follower that this feels like an overreach of the government by saying “There’s ‘something’ every election year”.

No doubt things are pretty scary right now, and it is everyone’s right to do what they feel is best in the situation. Where it gets dicey is sharing with millions of people that you are more concerned with personal needs than everyone else. The idea of a self quarantine is just as much about preventing further infection as it is about not catching the virus. No one made her post this and continuing to be defensive to the point of hinting a broad conspiracy is just not the best look right now. Especially when people are both getting sick and or facing a massive disruption in income or supplies. No one should take this as a reason to attack someone like Lilly who has been public about struggling with her mental and emotional health, but with everyone on edge, its important to have some perspective. In unrelated news, Lilly’s costar from Lost, Daniel Dae-Kim, revealed he has contracted Covid 19…so… yeah.