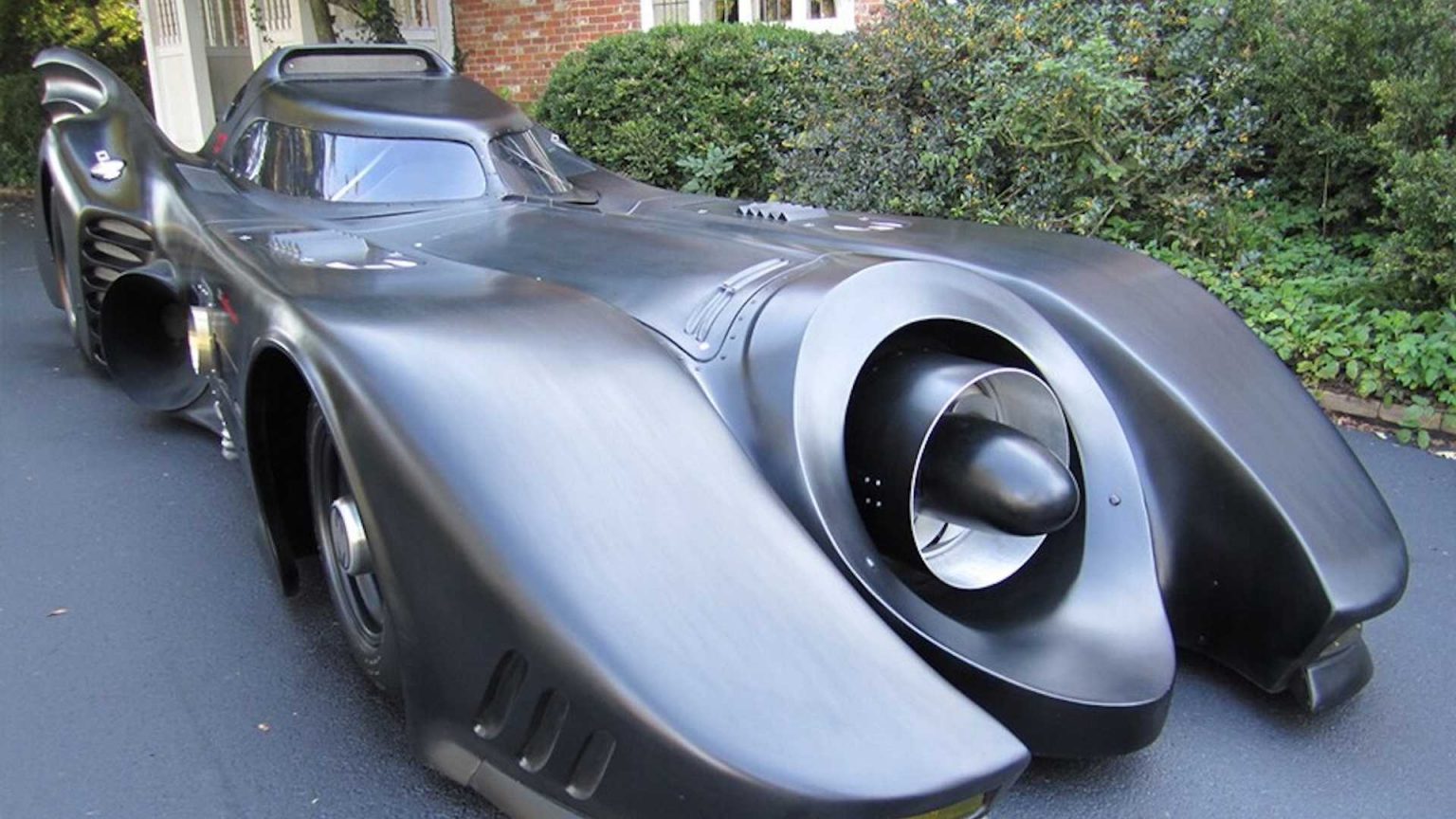 You Can Now Buy Your Own Street-Legal Keaton Batmobile Replica

Many Batmans have come and gone. With them we have seen many renditions of the Batmobile. Only recently did we get the big reveal for Pattinson’s Batmobile.
But- are any of them really, truly, as iconic as Keaton’s Batmobile.
Released 1989, the Keaton Batmobile from Tim Burton’s rendition of the Batman is one true beauty. With a jet turbine engine, a passenger’s side monitor, self-diagnostics system, CD recorder, and voice-command operation and recognition system. I mean, what more could you ask for? This baby also included:

Now listed at Toy Barn, this turbine-powered Batmobile was created by Casey Putsch, featuring a 400-horsepower Boeing turboshaft engine from a drone anti-submarine attack helicopter, mated to a four-speed semi-automatic transmission that sends power to the rear wheels. It works like the turbine-powered Indy cars or the Chrysler turbine car from the ’60s.

To top it all off, this puppy is completely road legal and capable of being your daily driver!

One thing to note however, is that it runs on Jet-A fuel or Kerosene. Also that it guzzles fuel like nobody’s business. And oh, those Browning machine guns are also just replicas, but they do work and fire blanks from oxygen and propane at the push of a button.

Watch this video below to see how this one-of-a-kind Batmobile replica was built: