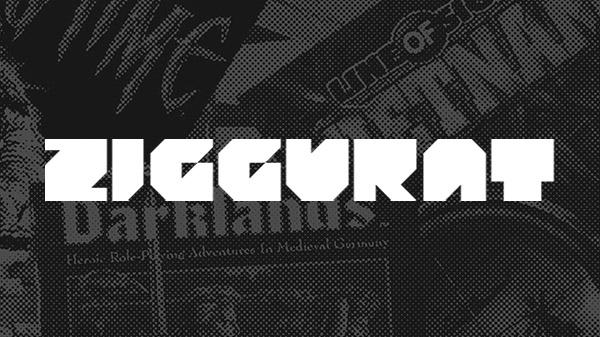 Ziggurat Interactive is Bringing Old Games to the Modern Era

Do you ever sit at home and find yourself thinking of an old game that you miss? You found it, loved it and then it slipped away into gaming history never to be seen again. Some games, such as Resident Evil, get a second chance at life through modern remakes. A majority of classic titles never get another chance though. That’s where Ziggurat Interactive steps in. This new game publisher is all about taking the old and bringing it into the modern era.

Ziggurat Interactive promises to “remaster, rework, and restore a wide variety of classic console and PC games from the ’80s, ’90s, and beyond. With a goal of preserving and expanding the legacy of video games as entertainment and an art form, and making them available to a wider audience.” It’s a smart formula for a gaming company to have. After all, game remakes have proven to be highly successful and lucrative projects in recent years. For instance, this year alone two of the most-anticipated titles are remakes: Final Fantasy VII Remake and Resident Evil 3 Remake. We all can’t help but gravitate towards the games we connected with when we were younger.

Ziggurat Interactive has already announced its first three projects to be modern adaptations of Deadly Dozen, Forbidden Forest, and Super Huey. These adaptations will include updates to gameplay and visuals. Deadly Dozen is a 2001 WWII tactical squad-based shooter. You and your squad of 11 military misfits will battle and pillage your way through German-occupied territory. Forbidden Forest is a 1983 fantasy action game that is all about archery. Players must cleanse the woods of evil creatures with only four arrows available to them for each level. Super Huey is a 1985 battlefield helicopter combat simulation game. Players must keep their helicopter in the sky while performing rescue missions, gathering intelligence and taking on enemies.

For Ziggurat Interactive, this is only the beginning of what could become a very beautiful career. Maybe in a few years the company will be remaking games such as Silent Hill, Metal Gear, or even original Grand Theft Auto. Only time will tell how successful their formula will be. In the meantime, I can’t wait to see how they bring some beloved old games to our modern consoles and computers.