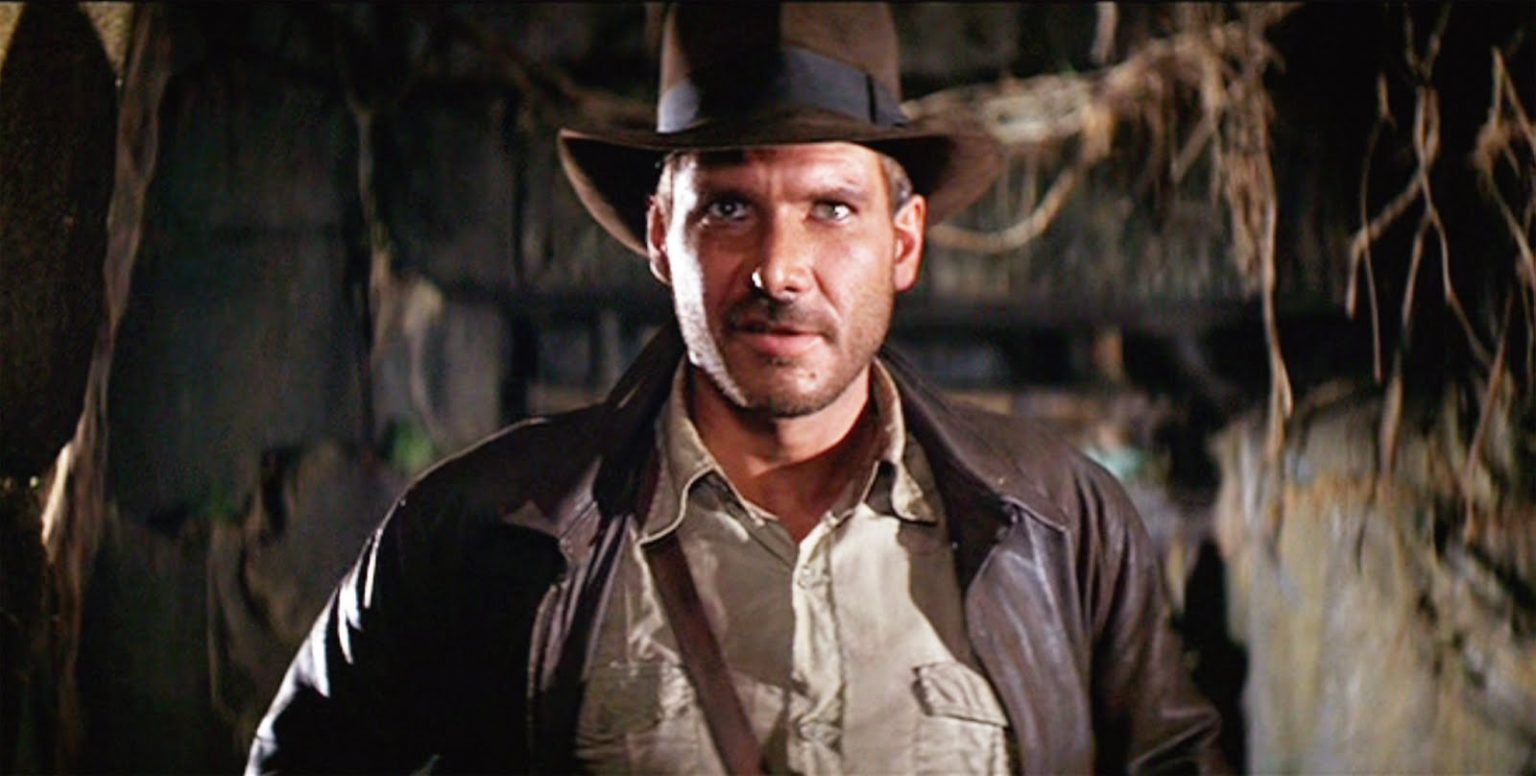 While on The Ellen Show Harrison Ford told Ellen that Indiana Jones 5 would be filming this summer. He went on the show to promote his movie Call of the Wild when he discussed the upcoming Indiana movie.

The first three movies are some of the best action films of all time. If the new movie can just forget about the fourth movie Indiana Jones and the Kingdom of the Crystal Skull that would be great. The movie was not well received mostly because it was rooted in the paranormal/aliens instead of the earthbound subjects of death, curses and religion like the previous ones.

Ford has also told CBS Sunday Morning that they may begin shooting in April, but more likely it will be summertime.

Steven Spielberg is directing the script from Solo: A Star Wars Story’s Jonathan Kasdan. It will be produced by Kathleen Kennedy and Frank Marshal. Harrison Ford is returning as Indiana Jones and is now 77 years old.

So far there is no release date for the film, or a title. But as long as Harrison Ford is in it it’s sure to be great. Hopefully he can successfully pass on the mantle of Indy. Sorry Shia LaBeouf.