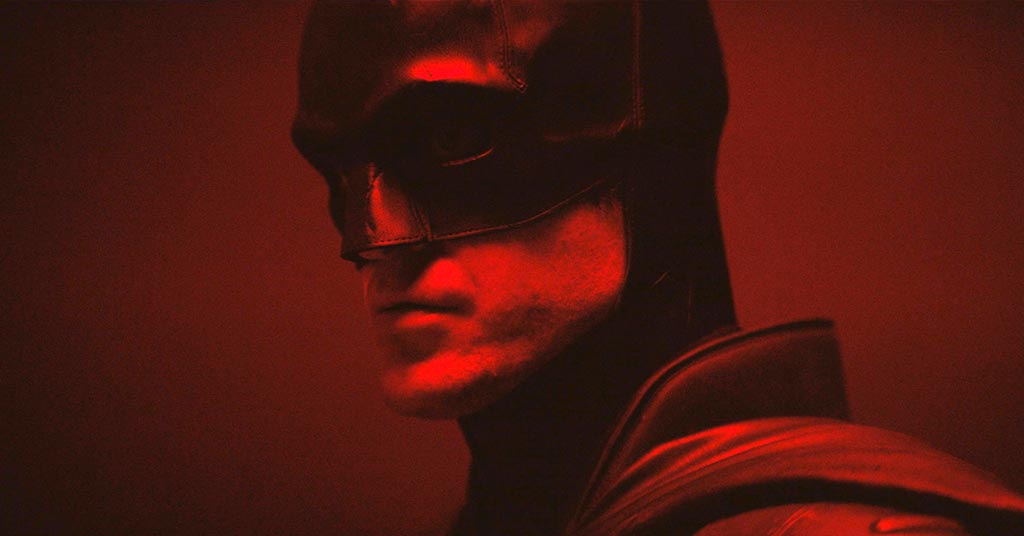 Alright everyone, grab your torches and pitchforks because I am about to say a positive thing about Batman v. Superman: Dawn Of Justice…

If there’s two things Zack Snyder did that should be 100% free of criticisms; casting Gal Gadot as Wonder Woman and the design he chose for the Batfleck Bat-Signal.

Say what you will about the movie but the logo is ddddoooooppppeeee!!!

Now I realize after the Batman v Superman, Suicide Squad, Justice League, debacle that plagued Warner Brothers throughout 2016 and 2017, the studio is probably eager to move forward without looking back. And after Matt Reeves dropped the clip of the screen test featuring Robert Pattinson in the Bat-Suit, it’s crystal clear the studio is doing everything possible to erase the early incarnation of the DCEU from existence. Including the scrapping of one of my favorite pieces of comic book to movie pieces of iconography.

As Snyder drew inspiration from Frank Miller’s The Dark Knight Returns for his take on Batman’s logo, Reeves appears to choosing a different path. From the looks of the image above, the suit isn’t completely finished but hints at something more comparable to either the Batman: Arkhyam Asylum video games or the latest suit from the comics which features yellow trim around the bat insignia.

If I had to venture a guess between video game or DC Rebirth Batman, my money is going on Arkham Asylum all the way. Those games are insanely popular and the image of Batman that was chosen for the game number one, looks really badass. A sort of combination of the Christian Bale Caped Crusader and a Knight in black armor. Number two, it’s the exact opposite of the big bulky bruiser of a Batman we got with Ben Affleck.

The more I watch the Matt Reeves screen test, the more I am seeing something that’s as unique as what Zack Snyder did if not better. While it hurts a little to see such a cool piece of pop culture being sent to a farm upstate a little too soon. I do realize it’s all or nothing when it comes to moving forward.

But seriously though… Battinson looks bomb AF in that suit.

R.I.P. Ben Affleck Bat-Signal, I will miss you.

What do you think of Battinson’s look? Let Nerdbot know in the comments!!