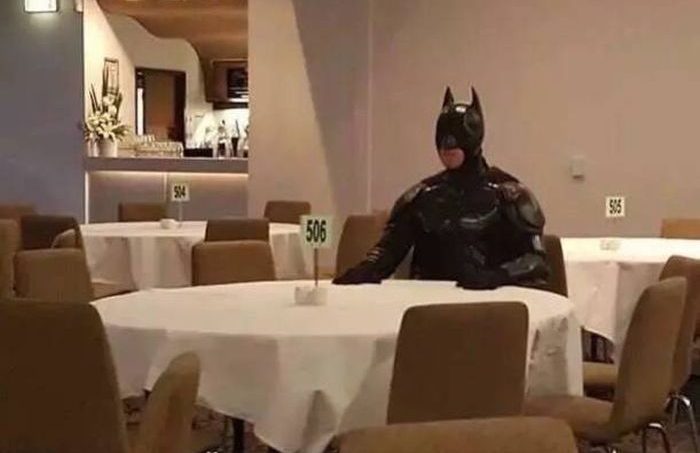 The world’s first Batman restaurant is coming and it’s going to be in Soho, London! Great news for anyone who lives there or just loves to travel. Recently announced by Big Hospitality, they are going to be opening a huge restaurant called Park Row. If you remember, Park Row is the infamous spot that Bruce Wayne’s parents were murdered, so it’s a little dark but also a very clever name.

According to the site it will be located in an “18,000 sq basement”, and will, “comprise five restaurants and three bars with a total of 330 covers when it opens later this year on the Brewer Street site.”

The restaurants are going to reference many places in Gotham. There will be a place called Pennyworth’s which will serve British sharing dishes. The Penguin’s Iceberg will have a more international menu and have a host of live entertainment. There will be a Harley Quinn inspired omakase restaurant and a cocktail bar called Old Gotham City. They will also have a more refined restaurant called the Monarch Theater which will be more high tech, featuring projection mapping technology to explore the psychology of heroism through food. Sounds complicated!

So if you are going to travel to London you may want to schedule it around the opening of this enormous DC attraction. They say that the cost per dinner on average will be about 45 euros and 120 euros for The Monarch Theater.