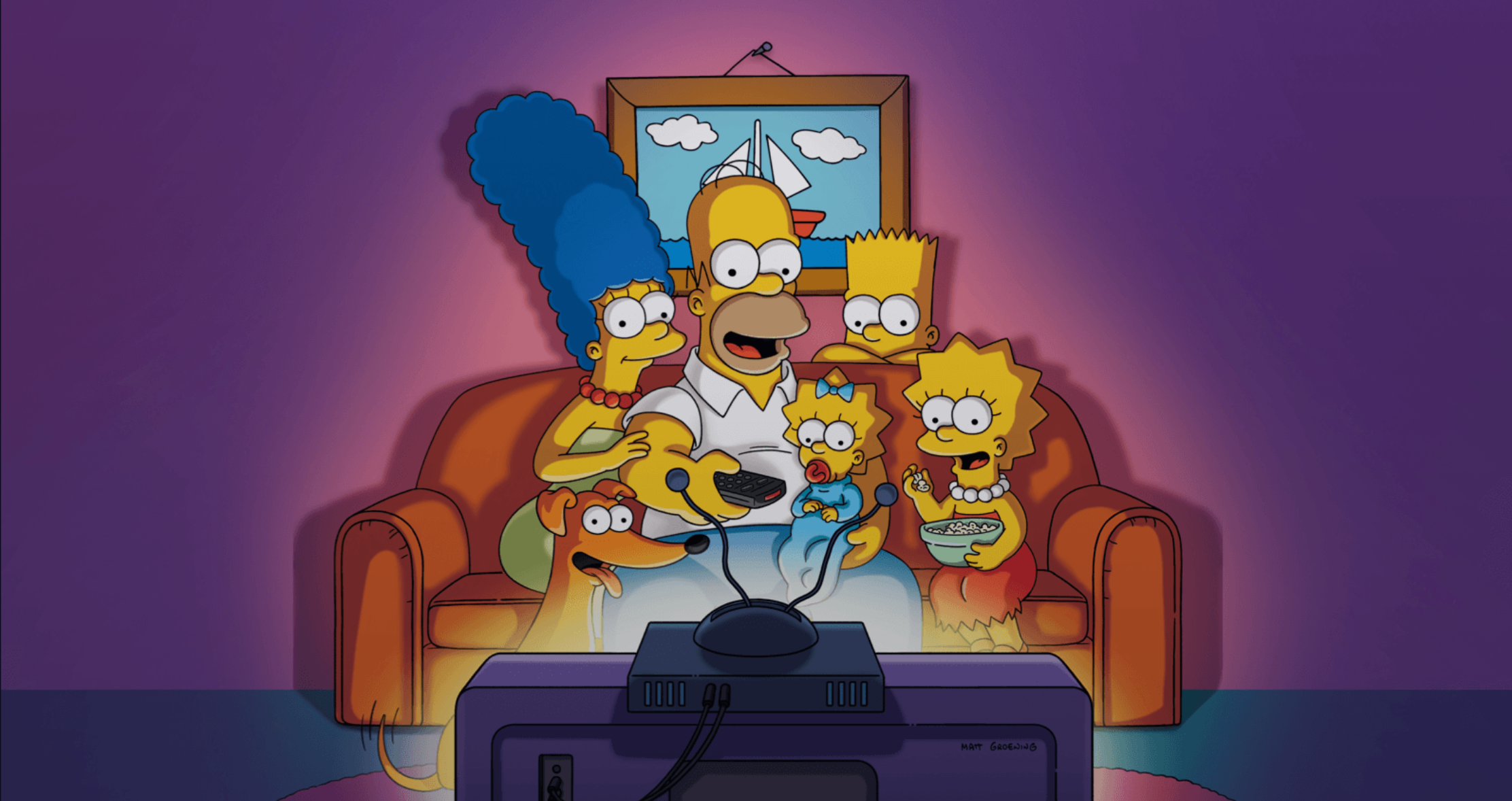 Groening Says ‘The Simpsons Movie’ Sequel Likely On The Horizon

The Simpsons movie was such a huge success when it was released back in 2007 grossing about $500 million worldwide. And even at the end of it all everyone was excited because Maggie was going to say her first word. And that word being ‘Sequel!’ With just that the entire theater that I was attending erupted into applause and cheers. Sadly for 13 years there have been no official talks of the second movie happening. Now that Fox has settled into Disney and new movies are to emerge from it, Matt Groening the creator of The Simpsons has said:

“No doubt there will be another ‘Simpsons’ movie one of these days,” Groening assured fans. “I think Disney wants something for its money.”

Matt commented on how The Simpsons movie had almost killed them. And why it has taken over a decade for the next one to even emerge from it all. “This is a true answer. The first ‘Simpsons Movie’ almost killed us,” he said. “We didn’t have a B-team waiting to do ‘The Simpsons Movie,’ so the same people who wrote, animated, voiced and did the music for ‘The Simpsons’ TV show also did the movie. That was in 2007. We’re almost recovered, almost.”

Well hopefully they have fully recovered soon, because I as promised a second movie damnit! But nonetheless quality over quantity right?