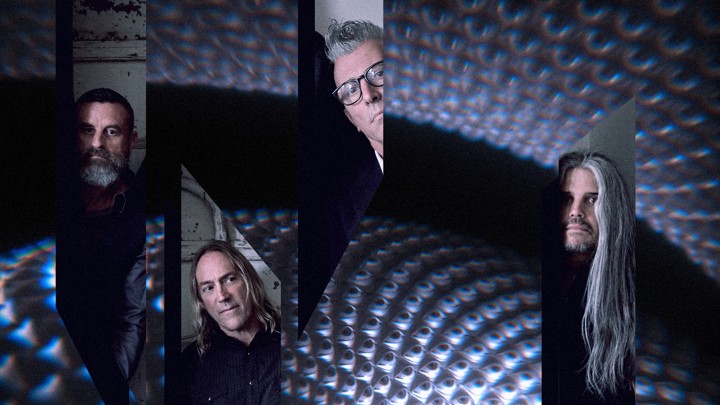 I totally forgot the Grammy Awards were on Sunday and Tool came up big by taking home the trophy for Best Metal Performance.

Yes, the crowning achievement from Tool’s 2019 return to the world album Fear Inoculum “7empest” beat out the likes of Death Angel, I Prevail, Killswitch Engage, and Candlemass featuring Tony Iommi from Black Sabbath. This is the third time Tool has been awarded the Best Metal Performance honors as they previously won in 2002 for “Schism” and in 1998 for “AEnema.”

Allow your face to be annihilated by checking out the video below.

While I cannot speak directly to the other nominees, I can tell you that “7empest” is definitely worthy of bringing home the Grammy glory. Even though it’s been close to six months, I honestly have not wrapped my head completely around Fear Inoculum but my opinions are way more positive than they initially were. The one consistent opinion I’ve maintained is that “7empest” is what us Tool fans have waited thirteen years for.

Fear Inoculum’s tracks seem to follow a similar pattern. Slow build up, Maynard jumps in, rock out, back to slow, rock out harder, end song. But not “7empest.” No, this one is different. The complex building compositions are replaced with a straight forward blast of distorted heavy metal matrimony. I really wish I could say it’s a throwback to an older glimpse of the band. However “7empest” showcases a whole new level of what Tool is capable of when they let things run wild in the studio.

I’m excited for the future…

What are your thoughts on “7empest?” Let Nerdbot know in the comments!!