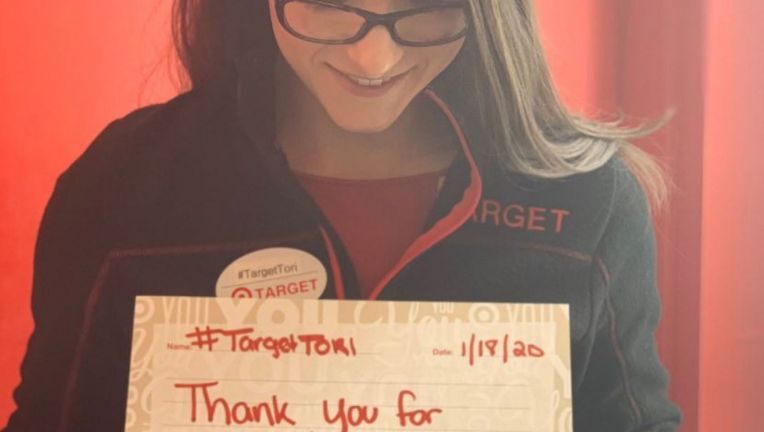 I have to say being in retail is one of the MOST thankless jobs on the planet. You can do everything right by the book and BAM someone complains because you didn’t do everything that they wanted you to do, although you really did. Not to mention that you are held to policy and that you can’t even break rules because the store will fire you because said policy broken. I can’t even begin to tell you how many times I am told that I can do something by a customer, when in fact I can’t because I will get fired. And to be honest Karen you trying to use a coupon that is expired or the date was cut off, I can’t take it, we will not get credit for it. And yes, give me the name of the person who did it for you last time. UGH.

So my heart really goes out to ‘Target Tori’ Because she had to deal with an impossible customer who, well you take a look and judge for yourself.

This began on Friday the 17th when customer David entered Target and saw Oral B Pro 5000 on sale for $.01. And the dispute began. Apparently David hasn’t been to the dentist in over 3 years, so when he saw that this toothbrush was on sale for that price he wanted to get it. But when he was refused he contacted the police and said that he is now going to sue them.

While initially thousands liked the tweet, many more sympathised with Manager Tori. And so a Gofundme was created to give her a much needed vacation from hectic people like David here. Tori then replied on twitter to the outpouring of support.

Tori I feel your pain I really do. Because jerks like this are the reason that I wanna say “I give up” it and leave. But then again I do have my regulars that I love so dearly.