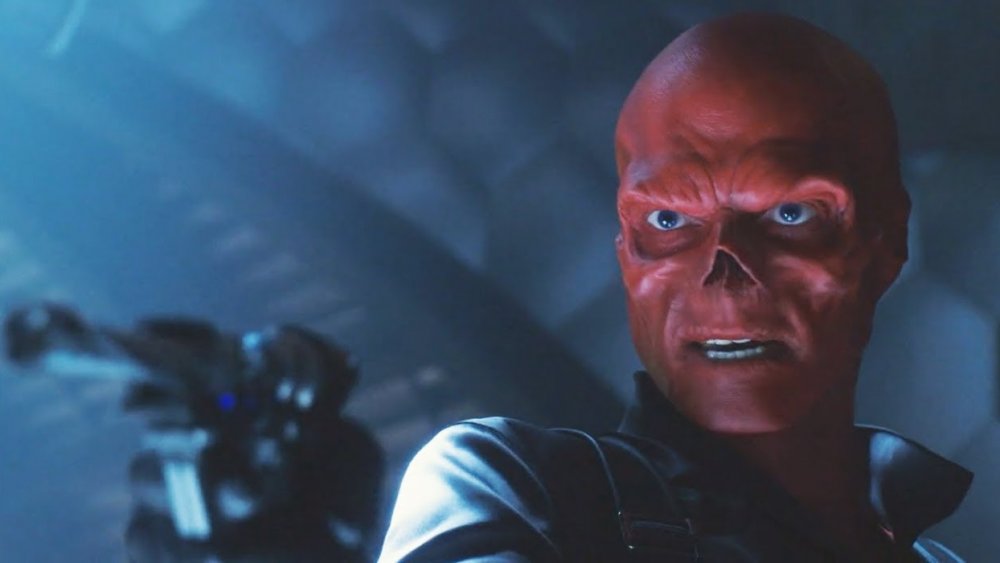 As you all know Hugo Weaving played a badass Red Skull in Captain America: The First Avenger. However you you may have noticed that he was nowhere to be seen in Avengers: Infinity War and  Avengers: Endgame. According to Hugo, Marvel was impossible to negotiate with.

He told Time Out: “Oh, yeah. I loved playing that character Red Skull – it was a lot of fun. We were all obliged to sign up for three pictures: I was thinking [Red Skull] probably wouldn’t come back in Captain America but he may well come back as a villain in The Avengers. “By then, they’d pushed back on the contracts that we agreed on and so the money they offered me for The Avengers was much less than I got for the very first one, and this was for two films. And the promise when we first signed the contracts was that the money would grow each time. They said: ‘It’s just a voice job, it’s not a big deal’. I actually found negotiating with them through my agent impossible. And I didn’t really wanna do it that much. But I would have done it.”

So instead Ross Marquand of the Walking Dead voiced Red Skull in both movies. And The rest was just CGI.