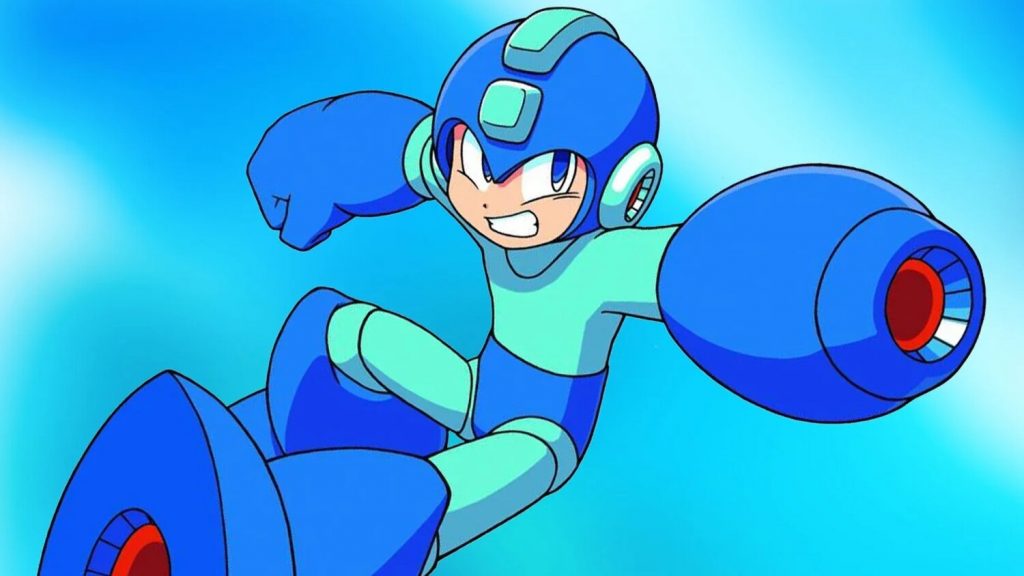 Mattson Tomlin who we all know for penning “The Batman” has been tapped to pen the Mega Man Movie. The Mega Man Movie is being developed by Chernin Entertainment which has created movies like Planet of the Apes, Ford v Ferrari, Hidden Figures & More. The news came via a tiny blurb at the end of an article from Hollywood Reporter about the upcoming show “Fear Agent” for Amazon.

According to Capcom.co.jp originally it was to be written and produced by Henry Joost and Ariel Schulman. It’s distributor was going to be 20th Century Fox but that was before the Disney buyout. So we can assume that it will now be under the banner “20th Century Studios” or Searchlight Pictures.

No details have been released as far as plot but it will be live action. It was announced around Mega Man’s 30th anniversary in 2018 but was then put on the back burner. Now we have some movement in the news for the film it probably won’t be long until we get some casting announcements or at least more information on the production crew.

Which Sonic The Hedgehog coming out this Valentine’s day and Detective Pikachu coming out last year, this would continue the run of game movies. Currently there is no date for release but that doesn’t make us any less excited!

Are you excited for the Mega Man Movie? Tell us in the comments!

What Is the Disadvantage of Cryptocurrency?