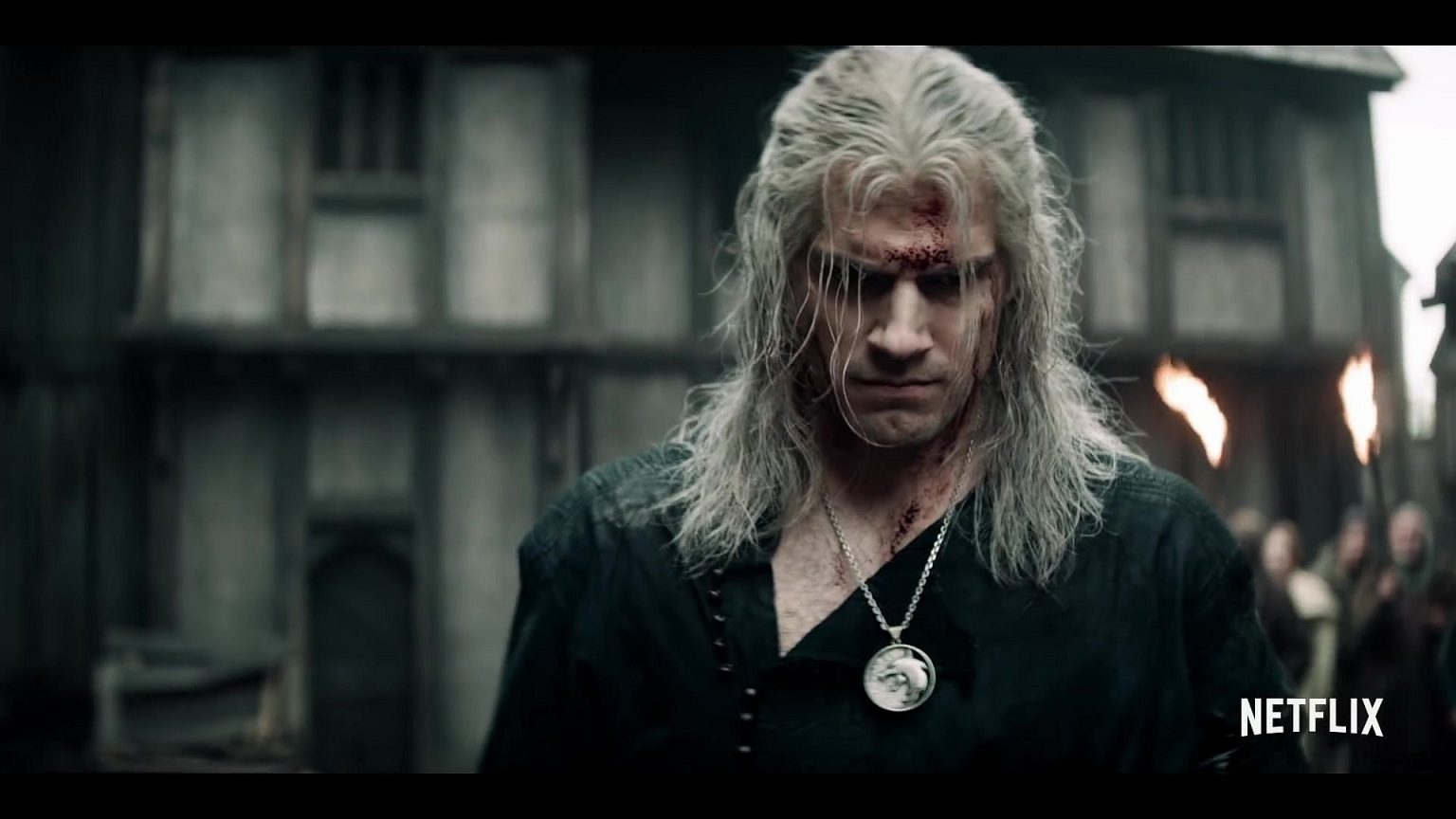 New Film ‘The Witcher: Nightmare of the Wolf’ Coming From Netflix

“The Witcher” is popular as a video game, and it blew up as a live-action series on Netflix.  Henry Cavill, who plays Geralt, confirmed that a second season is on its way.  While that’s going, Netflix aims to extend its reach into the world of anime.

Here’s the description of the series:

“Based on the best-selling fantasy series, “The Witcher” is an epic tale of fate and family. Geralt of Rivia, a solitary monster hunter, struggles to find his place in a world where people often prove more wicked than beasts. But when destiny hurtles him toward a powerful sorceress, and a young princess with a dangerous secret, the three must learn to navigate the increasingly volatile Continent together.”

It will come in the form of an anime film called Witcher: Nightmare of the Wolf.  Unfortunately, Netflix hasn’t released too many details about the film, so we’ll just have to patiently wait.

The anime film is being developed by “The Witcher” showrunner Lauren Schmidt Hissrich and its producer Beau DeMayo.  Studio Mir, which is based in South Korea, is taking care of the animation. Studio Mir has done work for other series like The Legend of Korra and Netflix’s Voltron: Legendary Defenders.

Did you like The Witcher?  Would you like to see it as an anime?  Let us know in the comments!