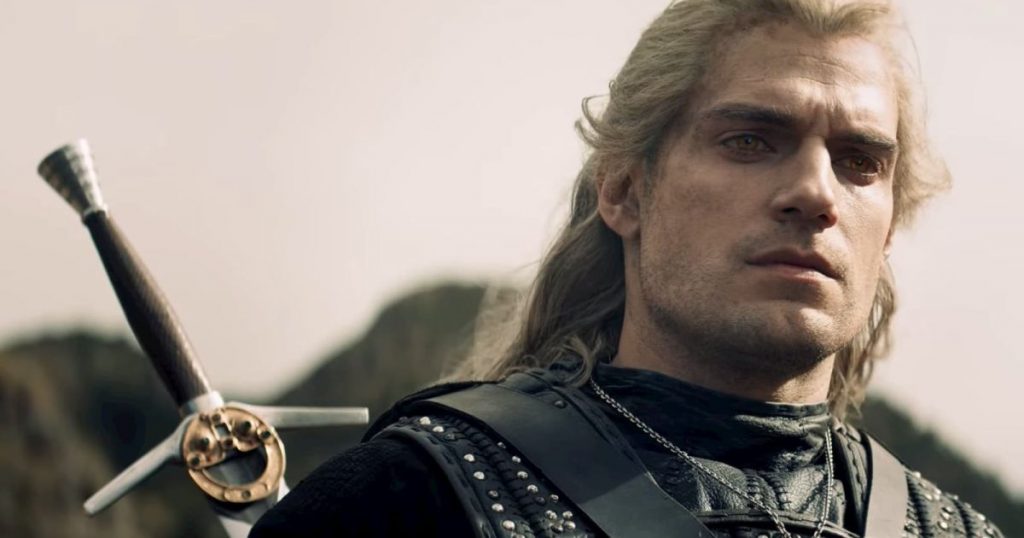 THE WITCHER Has Already Been Renewed for a Second Season

Are you ready for more of The Witcher? The first season has yet to launch and yet Netflix plans on moving forward with a second season. Talk about confidence in the new series. This news comes after creator, writer, and showrunner Lauren Schmidt Hissrich said she has seven seasons for the series planned and enough source material for a 20-year series run.

At least we know that if it is successful, we have no need to worry about source material and writers block.

“I’m so thrilled that before fans have even seen our first season, we are able to confirm that we’ll be returning to The Continent again to continue telling the stories of Geralt, Yennefer and Ciri.”

So far, all we know about the second season is that, like the first season, there will be eight episodes. So far we are really excited and can’t wait to see what they bring us.

Here’s the synopsis for the series:

Based on the best-selling fantasy series of books, The Witcher is an epic tale of fate and family. Geralt of Rivia, a solitary monster hunter, struggles to find his place in a world where people often prove more wicked than beasts. But when destiny hurtles him toward a powerful sorceress, and a young princess with a dangerous secret, the three must learn to navigate the increasingly volatile Continent together.