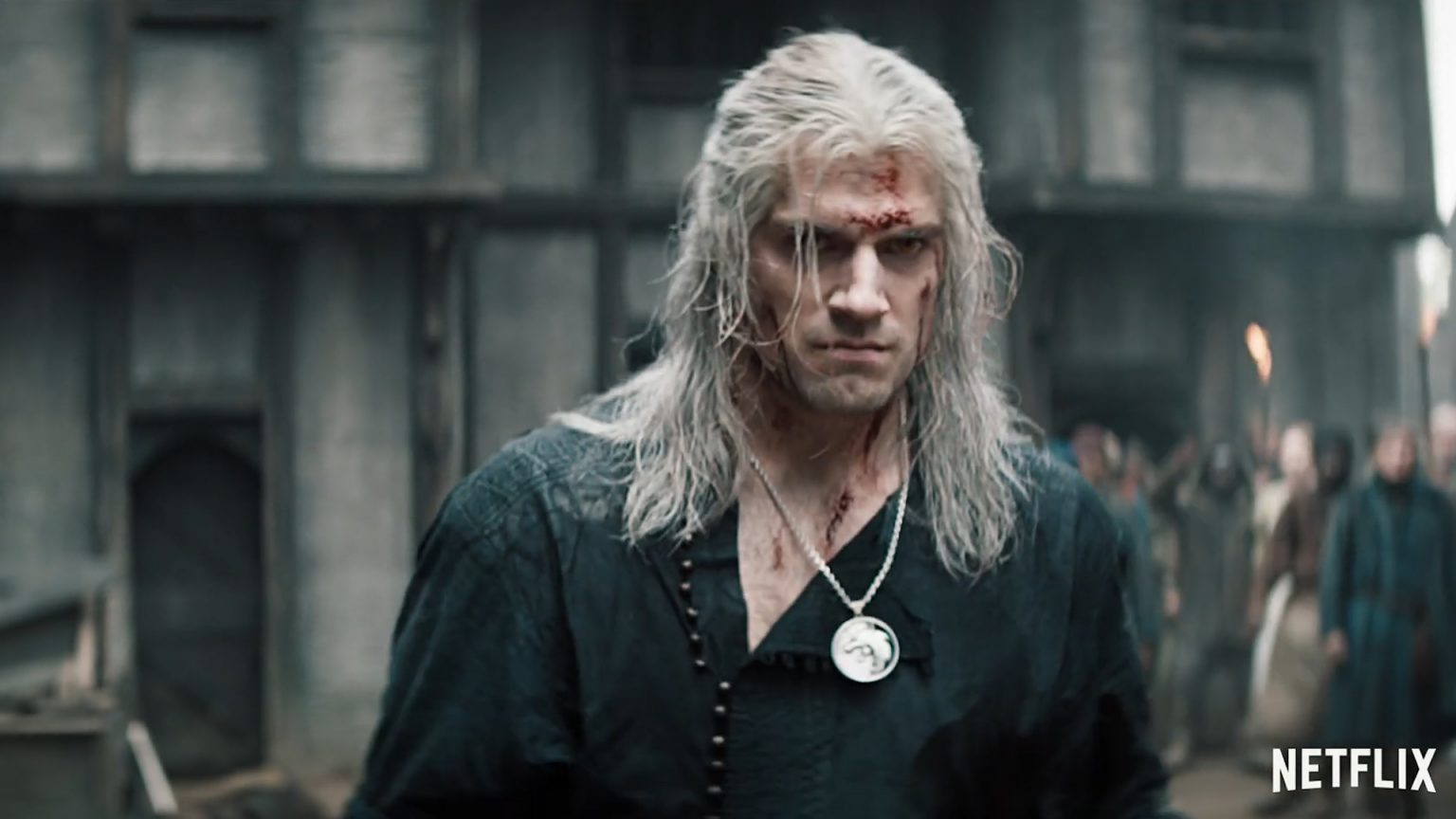 Netflix’s The Witcher: Top Differences Between the Show and Video Game Series

The hot new Netflix show The Witcher is based on a fantasy novel series by Andrzej Sapkowski, but it’s now more commonly known through video games. The Witcher trilogy by Developer CD Projekt Red is an incredibly popular role-playing game series, especially the final installment called The Witcher 3: Wild Hunt.

What viewers should know about the Netflix series is that it’s not based on the games, which are themselves a free adaptation. Instead, it draws on the books as their main inspiration. The author of the series is a creative consultant on the show, whereas he had very little involvement in the video game series. So, without further introduction, here are the top differences between the Witcher video games and the TV show.

One of the top characters in both the original novels and the video games is the womanizing bard known as Dandelion. Even though he’s constantly getting into all sorts of trouble, he’s still a close friend of Geralt. In the TV show, he’s just as interesting of a character, although you may not recognize him right away since he has a different name. Instead of Dandelion, he’s called Jaskier, which is actually Dandelion in Polish, the original language of the novels. As per Daniel Goodison, an entertainment writer at State of writing and Essayroo, “Jaskier actually translates to Buttercup. It works well in the show, which is a lot more serious than the games so the more lighthearted name of Dandelion would be too strange.”

In the Witcher video games, nearly everyone is white. That’s mostly because the author of the novels and the video game creators are both based in Poland, where the population is 97% white. However, Netflix chose not to stick to those demographics, because at the end of the day, The Continent is a fantasy location. In the show, the entire cast and background actors is extremely diverse. Showrunner Lauren Schmidt Hissrich explains that the important thing was casting the right actors regardless of race. The author of the novels is completely on board too, saying this cast honors his intentions in the writing those novels.

Fans of the Witcher associate Doug Cockle with Geralt of Rivia, the Witcher. He played the Witcher for over a dozen years, voicing him in the games, the card-based spinoff Gwent, and in guest appearances. The star of the Witcher, Henry Cavill, is also a big fan of the video games and a huge fan of Cockle. There are some key differences, though. Cavill is British and keeps that accent throughout the series. He also has a deeper tone than Cockle. First reviews are happy with the slight changes, though, thinking it still sounds appropriately like Geralt.

In the video games, Geralt always has two swords: the steel and the silver. In the show, Geralt only usually carries around one of his swords at a time. It’s taken straight from the books, when Geralt usually leaves his silver sword with his horse unless he has a special need for it.

To make it easier for viewers to understand this world and be immersed in it, some characters have been combined together or have new roles completely. Joan Unger, a lifestyle blogger at Revieweal and Ukwritings, explains that “as a viewer of the show and a fan of the games, you might notice a lot of instances where a personality or character is familiar but it’s remixed in a whole new way.”

The original author never created a guide to the Continent. That means people who work with Witcher have to look in the text for hints and figure out where things are on their own. That means the final product is different from one version to the next. The map used by Netflix is a bit of a mix of the video game map and the one posted on the original books’ website.

In the video games, there’s an implication that magic got Geralt and Yennefer together. In the show, it has to be more complicated than that. Although a genie gets involved, there are already sparks flying between the two characters.

Regardless of whether you were passionate about the Witcher video games or you’re new to the whole universe, this Netflix show is one you won’t want to miss.

About the Author: Ellie Coverdale is a lifestyle and career writer for Big Assignments and Ox Essays. She enjoys sharing her thoughts and insights on all the latest entertainment and celebrity news as well as all of the top shows and movies. Ellie also works in her spare time as a writing teacher for Elite Assignment Help.