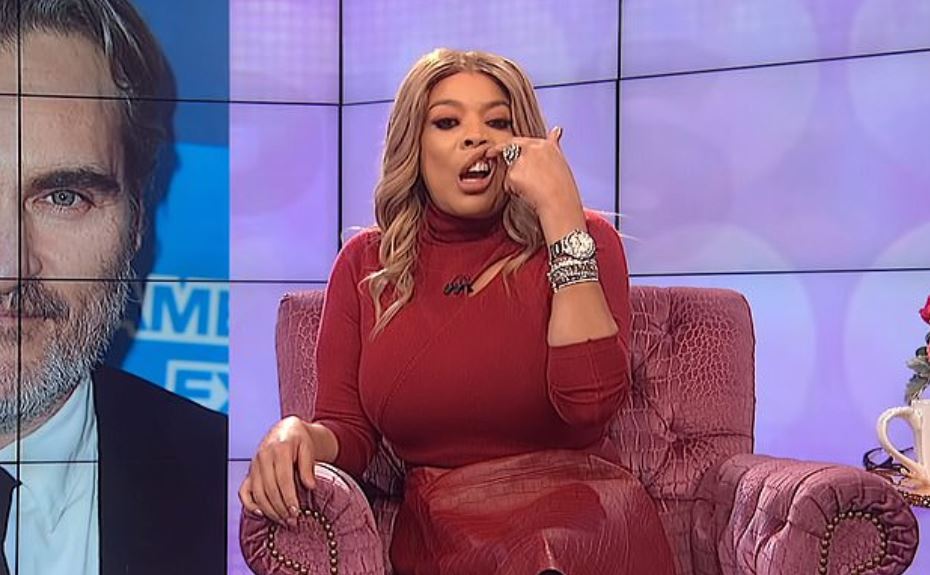 Remember when you were very little and your parents told you that it wasn’t nice to make fun of other people for being different? Or how about that golden rule where you are supposed to treat others how you would like to be treated? Well apparently Wendy Williams skipped those lessons.

While commenting on the apperance of Joaquin she goes into his eyes, then his nose and then his “Cleft Lip”. Which he doesn’t have by the way. He has a scar that was formed in utero but that is completely besides the point.

It was about a week after the show aired on January 7th that Adam Bighill criticized her in a tweet. Bighill is a Canadian Football player who had a son born with a cleft lip and found the clip to be highly upsetting.

One of the lessons that I teach my daughter is that if you find someone or something you don’t like about someone, you focus on the good. And you don’t mention it. Because sometimes it’s just not nice. Now if you saw someone with bird poop on their head and they were unaware that’s one thing. But making them feel bad for how they were born is unacceptable.

Now maybe she wasn’t trying to make fun of him. Maybe it was all in good fun. But Bullying often is just “good fun” isn’t it. Anyway sorry for going off on a tangent, I just find it a terrible excuse for exciting television to comment on someone’s looks. If you don’t have anything else to say maybe you should move on to another topic. Unless you are talking about fashion what does appearance matter?

Wendy Williams did end up apologizing and donating money to a few cleft lip organizations. Here is the apology tweet.