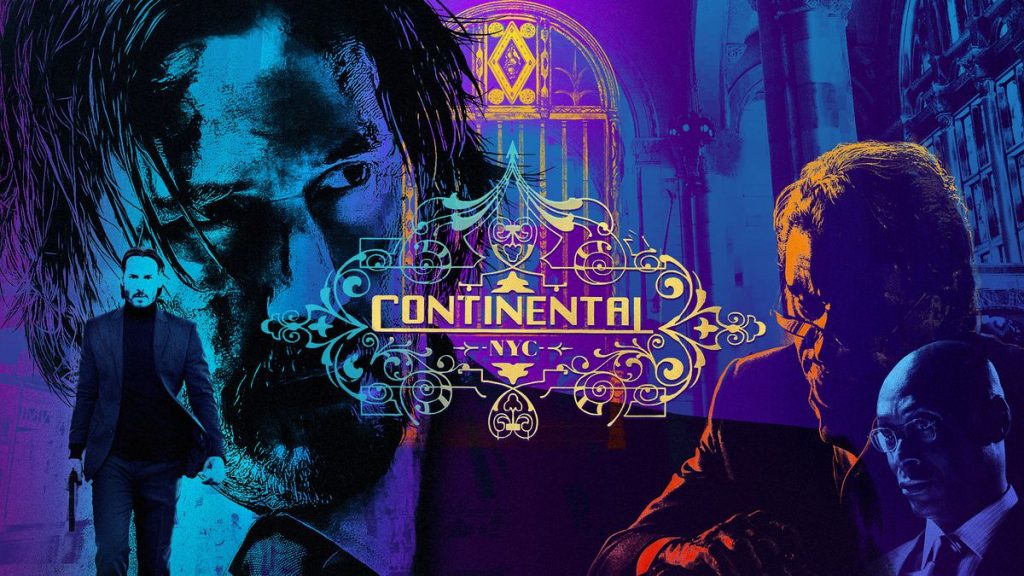 ‘The Continental’ John Wick T.V. Series to Arrive After Fourth Movie in Theaters

The exterior set of the Continental Hotel in the film franchise John Wick is portrayed by 1 Wall Street Court in New York.  In the movie, the hotel is a place where assassins can find refuge.  It serves as a very important place for John Wick. However, that’s for you to find out about when you watch the movies.

Speaking of the movies, they were amazing!  Each of the installments have topped the box office with their incredible story lines and exciting action scenes.  In fact, a fourth one is on its way, set to be released in 2021.  In addition, there is a spin off which will feature a female lead.

Back to The Continental!  It will have its own T.V. series called “The Continental” from Starz based in the John Wick Universe.  It is said to be a prequel to John Wick’s stories, and will focus on the inner workings of the hotel.  Cool, right!?

This week, Starz President and CEO Jeffrey Hirsch explained when we will be able to see “The Continental”:

“I had a meeting on a season pitch for this yesterday. We like the group of writers, and we’re trying to get it in the right place so it doesn’t interfere with the motion picture. It will air sometime after the fourth movie.”

Have you seen the John Wick movies?  Are you excited for the new series?  Let us know in the comments!