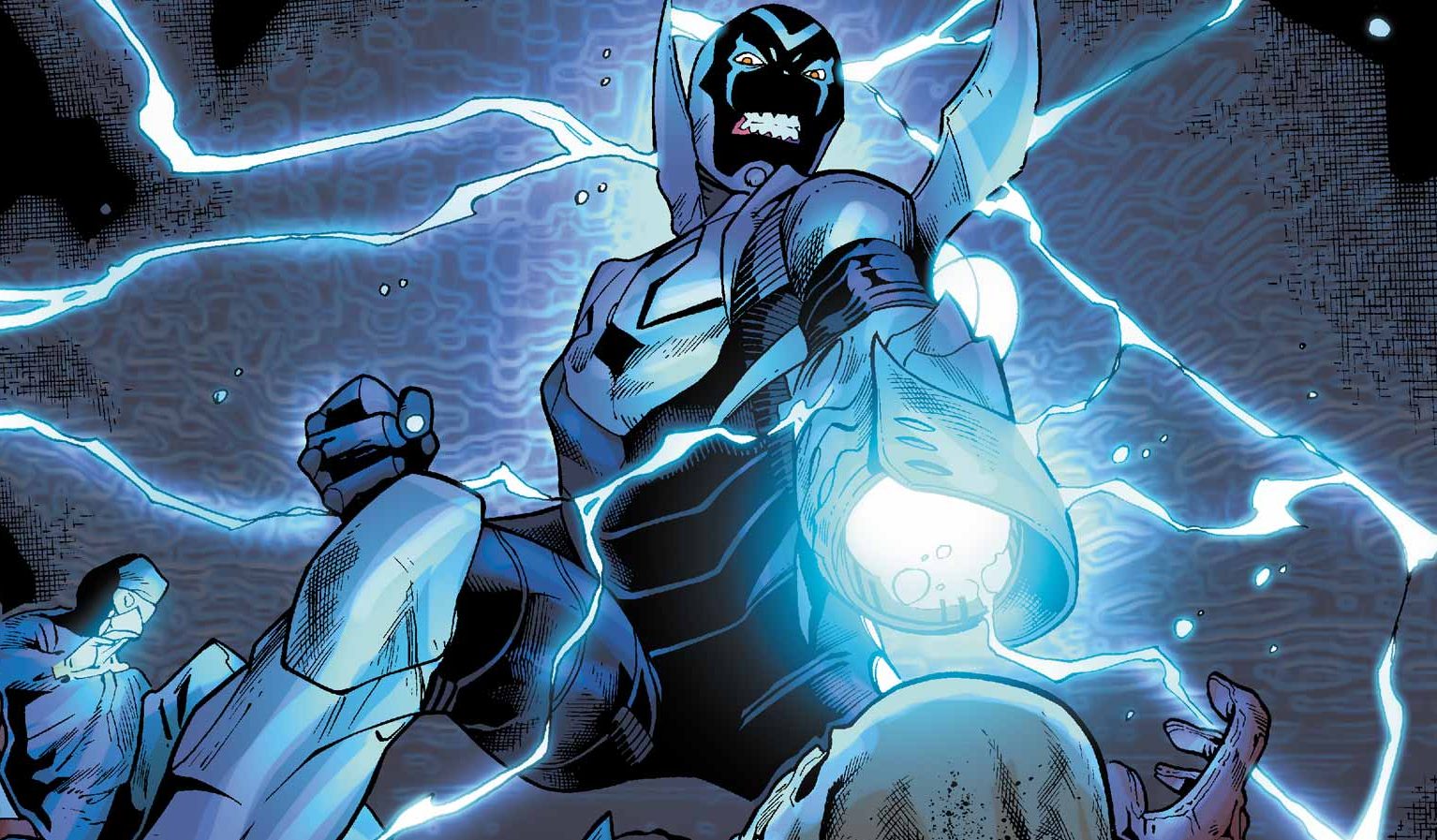 Daniel Richtman has reported that HBO Max is currently developing a series on Blue Beetle. Daniel Richtman is a writer for SuperBroMovies and has also been known to leak tips about the nerd world. But since this is the only information we have take this with a grain of salt.

Comicbook.com and CBR have reported on the potential upcoming series but while we are hopeful at this time it’s not confirmed. Though we hope it is coming. It would definitely strengthen HBO’s streaming platform if they were to take up some DC Characters since Disney Plus has the monopoly now on Marvel.

Last time we heard about Blue Beetle being worked on was back in 2018 when it was reported that a Blue Beetle film could be in the works. There was also a rogue tweet in 2010 about fitting a live action scarab suit.

Blue Beetle has been portrayed by many people who have taken up the mantle over the years, the first being an archeaologist named Dan Garrett. He was the one that found an ancient Scarab in an Egyptian tomb that gave him superpowers. Then the mantle was passed to Ted Kord who used his intelligence over his innate abilities. He was more the Batman version of the Blue Beetle as he used all kinds of gadgets. Most recently Blue Beetle is Jaime Reyes who is a teen from El Paso, Texas.

This would be a great opportunity to start from the beginning and tell the succession of the story with each season. Or they could focus on one. I hope that if they start out with a latter version they at least do a flashback on how the power was found. But that’s just because I love Egyptian stuff.

Which version of Blue Beetle would you want to see? Tell us in the comments!

New Birds Of Prey Trailer is Out

Hackers in Film Versus Real Life