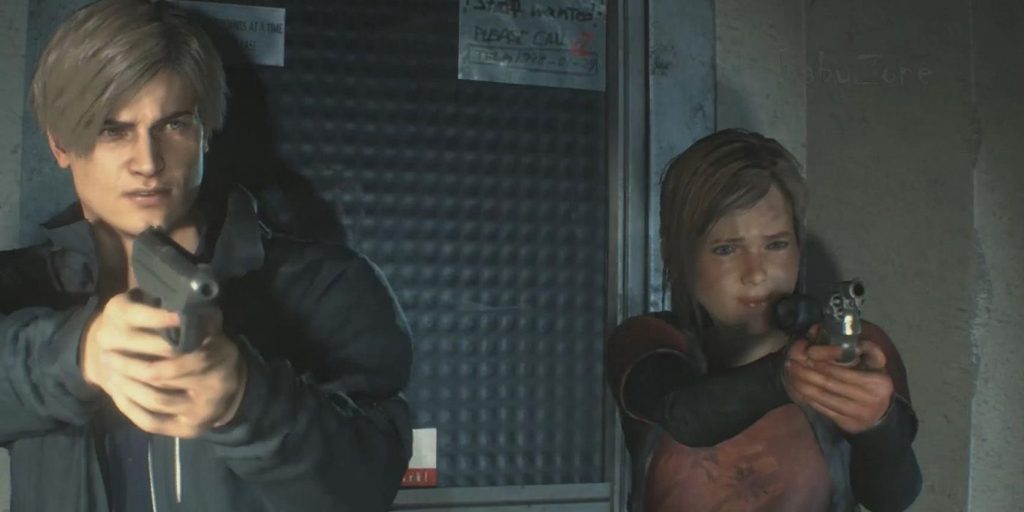 Ellie has faced a lot in her post-apocalyptic world. Stalkers, clickers, and even fellow humans have met their ends to her in a battle of survival. So, taking on the zombies of Raccoon City is just business as usual for this badass.

Recently, a mod titled ‘Ellie The Last of Us mod’ was created by Darkness Valtier. The mod changes Claire Redfield’s “Elza Walker” costume into the young but ruthless Ellie from The Last of Us. Of course, the mod makes Ellie quite a bit taller than she normally happens to be. Maybe this is why she has so much combat prowess and general lack of fear by the time we see her again in trailers for The Last of Us Part 2? I’m sure Joel was less than pleased to find her lost inside a zombie-infested police department.

Either way, this mod definitely stands out among the flood of mods that Resident Evil 2 Remake has seen since it came out in January. The mod is currently not available on Nexus Mods. However, Wccftech provides a link where you can access it. So, it’s time to see if Ellie’s infection resistance carries over to the T-virus.