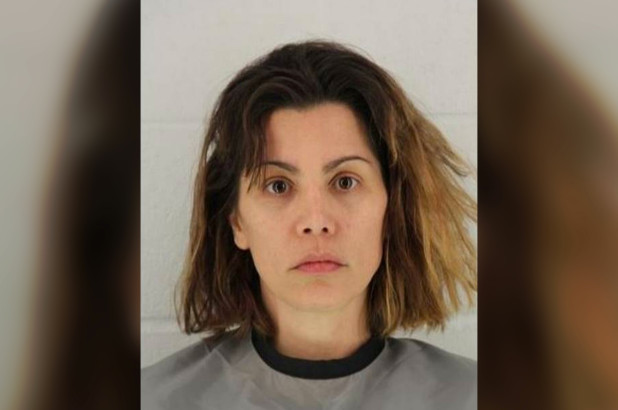 Mollie Fitzgerald who played a small part in “Captain America: The First Avenger” has been accused of the murder of her mother. She was arrested Tuesday by police in Olathe, Kansas.

She is being charged with second-degree murder and being held on $500k bond. Second degree murder is the intentional murder of someone that lacks premeditation. So it would seem that in this case she only meant to cause bodily harm and only accidentally fatally wounded her mother.

The police found her 68-year-old mother dead from a stab wound in a home on December 20th. Patricia Fitzgerald who was in the process of moving back to the Kansas city area from Texas was located. after they responded to a call of an armed disturbance.

Mollie was contacted on scene and taken to the hospital with minor injuries. She is reportedly going to be arraigned Thursday.

She played the role of “Stark girl” in the 2011 Marvel film and has been listed as director and producer on some other low budget short films like “The Creeps” in 2017 and “Trouble is my Business” in 2018.