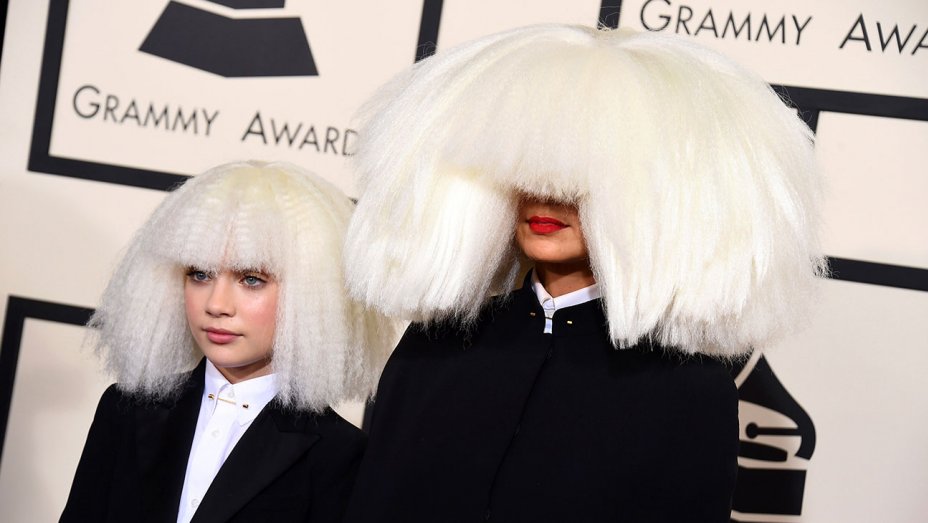 Once again, I was wrong and what you are about to read is 100% only something that would happen in California. Also, 100% true.

Now the Golden State is home to many celebrities who often do random charitable acts. Sometimes the perfect storm of obscurity and generosity come together like when Sia, yes that Sia, showed up at a Wal-Mart in Palm Springs and paid everybody’s bills.

I can already tell what you are thinking… that’s what Sia looks like?

Yes… that is what Sia looks like. I had to thoroughly research this because I’ve never actually seen what Sia looks like under the wig. But I figured if Fox News was reporting on it, there’s no way the story could be false… right?

So it’s a pretty simple story, Sia pretended to be a woman who just won the lottery and decided to share in the glory with those attending the Palm Springs Wal-Mart on November 27th. Then after a little bit of time, the mystery woman revealed herself to be the Australian singer. Naturally, an avalanche of media coverage would follow.

With all this crap going on in the world today, a heartwarming human interest story should serve as a reminder that no matter how much the Hollywood and celebrity lifestyle has been villainized over the past couple years, there are still people who give a shit enough to give something back.

What is your favorite celebrity random act of kindness story? Let Nerdbot know in the comments!!