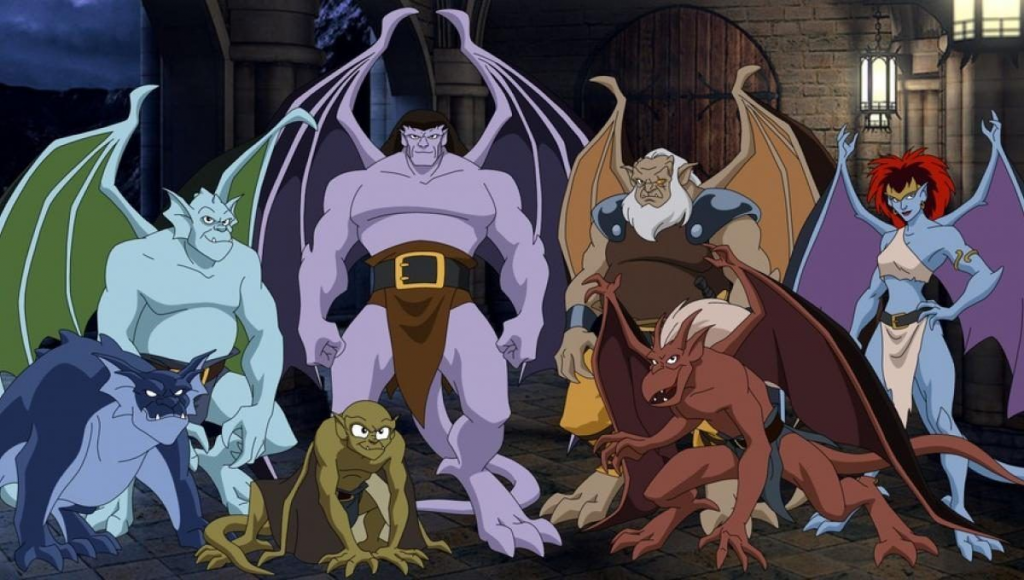 With the coming of Disney+ finally were finally able to watch Gargoyles the crispest we’ve ever seen it. It was one, if not THE best animated shows of the 90s coming close to Mummies Alive! But we are not here to talk about that. As Disney+ launched it took little to no time at all for Gargoyles to trend on twitter. People talking about how much they missed the series and how has still held the test of time.

With Gargoyles trending (and trust me that makes me SO happy) The creator himself got in on the tag #KeepBingingGargoyles in hopes to have it recreated.

Weisman isn’t the only one who wants a revival of the show, the voice factor for Goliath Keith David is also keen on the idea of having a revival. He told comicbook.com You know, those of us who were involved from the beginning… I’ve always wondered why they stopped it in the first place,[We’ve wondered] why we haven’t come back to a reboot,” David asked. “I mean, I would love nothing more than to revisit Goliath.”

Gargoyles has a die hard fanbase dedicated to the three seasons and 65 episodes. And as someone who loves this series so much, I am a little interested to see how it would play out to have a reboot of the series. Perhaps Jordon Peele will get his wish to have a live action made!