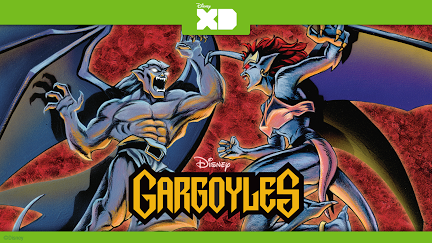 Gargoyles was a darker themed cartoon television series. After Batman: The Animated Series, it was nice to have another dark animation.
Gargoyles did not shy around heavier topics such as prejudice. They chose to include very diverse characters which was then praised as “revolutionary”. Recently, Jordan Peele offered to direct a gargoyles movie for Disney. Which would fit perfectly in the hands of the Director of Get Out.
However, Disney has said nothing in response.
Nobody wants to turn down Jordan Peele, not while his original work is being praised for commentary on topics often swept under the rug.
But it seems like they don’t want to say yes either.
Instead it is likely that they are waiting for Peele to take on other projects and let this idea fade over time.
Could it be because out of all of the Disney owned works, this one falls a bit far from the popularity list?
Whatever the reason, it will be mighty disappointing to gargoyle fans that have been waiting a good 22 years for a reboot the longer Disney ignores the pitch.
What do you think about this stall?