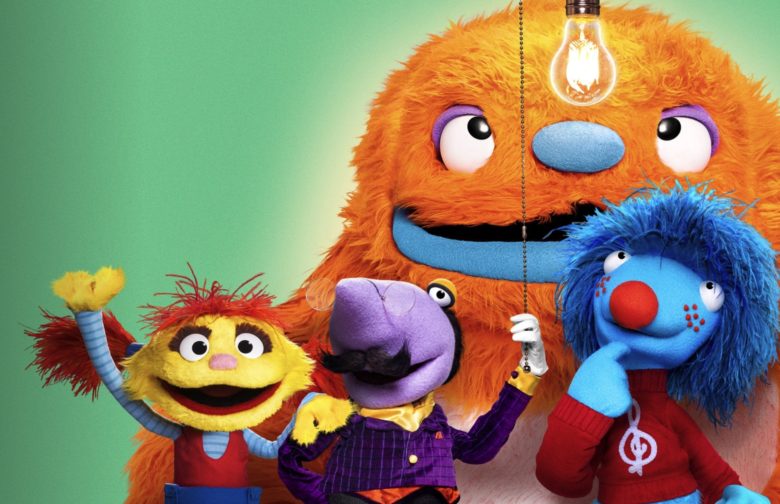 There is a new Sesame Street series coming from Apple+ that will teach kids how to code. They will be teaching them not by showing line by line coding but helping them to think critically about problems and how to solve them. The show will feature a new muppet named Cody as she helps her friends along the way.

Announced by Big Bird at the last Apple “It’s Showtime” event, they told us that this show will be key to creating the thinking it takes to get into coding. They are trying to help kids change the world in their own way just like Sesame Street did so many years ago with all of us. Sesame Street helped teach us values and basics like the alphabet and numbers. Now Cody will teach our children how to create in this new world of computers.

Unfortunately due to copyright reasons however since Sesame Street is owned by HBO you won’t be seeing any of the original characters in the show unless they reach some kind of deal. But that doesn’t make any of these new characters any less lovable. Check out the preview for the series here.

This show is going to be a big help for parents who want to find a way to introduce their kids into coding. Unfortunately at the moment it looks like it will be exclusive to Apple+ but if there is a way to rent or buy the series outright I know what I will be watching with my kid.