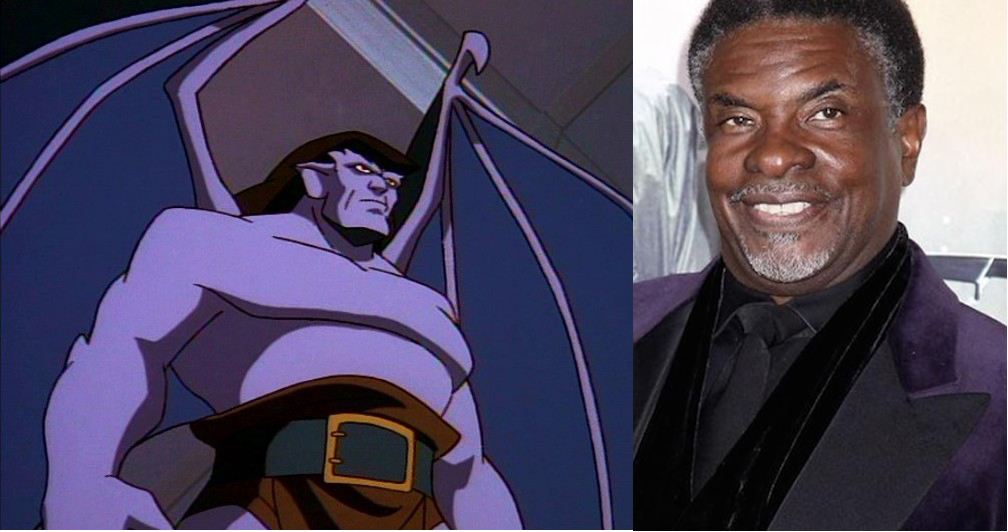 Goliath Voice Actor on Board for a Future ‘Gargoyles’ Reboot

Gargoyles was by far one of the most love cartoons on television growing up in the 90’s. They had McDonald toys and a game that came with a video cassette. Heck my little brother who is still now in his 30’s still has the costume and the inflatable wings that came with it packed away somewhere. No matter how you slice it Gargoyles was great. And you will never be able to beat that narration.

Now Keith David has come out publicly to say that he would definitely be on board with a reboot for the series. And he is actually surprised it hasn’t happened yet.

“You know, those of us who were involved from the beginning… I’ve always wondered why they stopped it in the first place.”

“[We’ve wondered] why we haven’t come back to a reboot. mean, I would love nothing more than to revisit Goliath.”

“You know, he was absolutely one of my very, very, very, very favorite characters. I’ve always maintained that when I grow up, I want to be like Goliath.”

This would be a great reboot, especially if they did get Keith David back as Goliath. It could even be a sequel, and he could play an older version of Goliath the way that Kevin Conroy played Old Man Bruce in Batman Beyond. If the TV gods are out there listening, we want this. We want it so much!