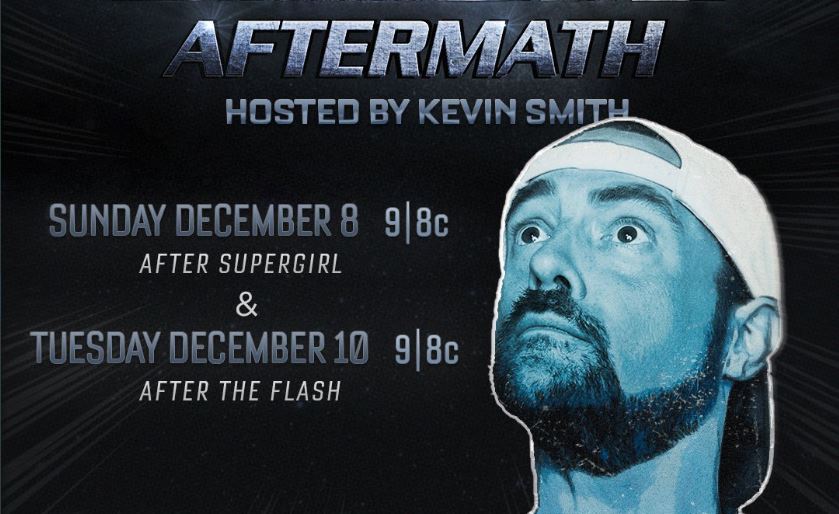 The new crossover event for the Arrowverse is going to contain A LOT. So much that they will need a post-show talk show in order to unpack it all. Hired to talk about the episodes as they air is Kevin Smith, who is well in depth to the world of comics. He owns a comic book store, has written more than a few and had a comic centered television show. He also talks frequently about comics on his podcast Fatman on Batman.

The talk show will explore every avenue of the episodes involved in the sixth annual crossover event. Including episodes of Supergirl, Batwoman, The Flash, Arrow and Legends of Tomorrow that will be packed with cameos from heroes from other shows. They have confirmed that they will have Kevin Conroy as Bruce Wayne, Brandon Routh as Superman and Tom Ellis was reportedly seen on set. They will have a ton more so if you want to make sure you see everything it’s probably best to factor in watching Crisis Aftermath with Kevin Smith.

What You Can Watch When Disney+ Launches

The Origin of Nightwing In This Weeks Titans