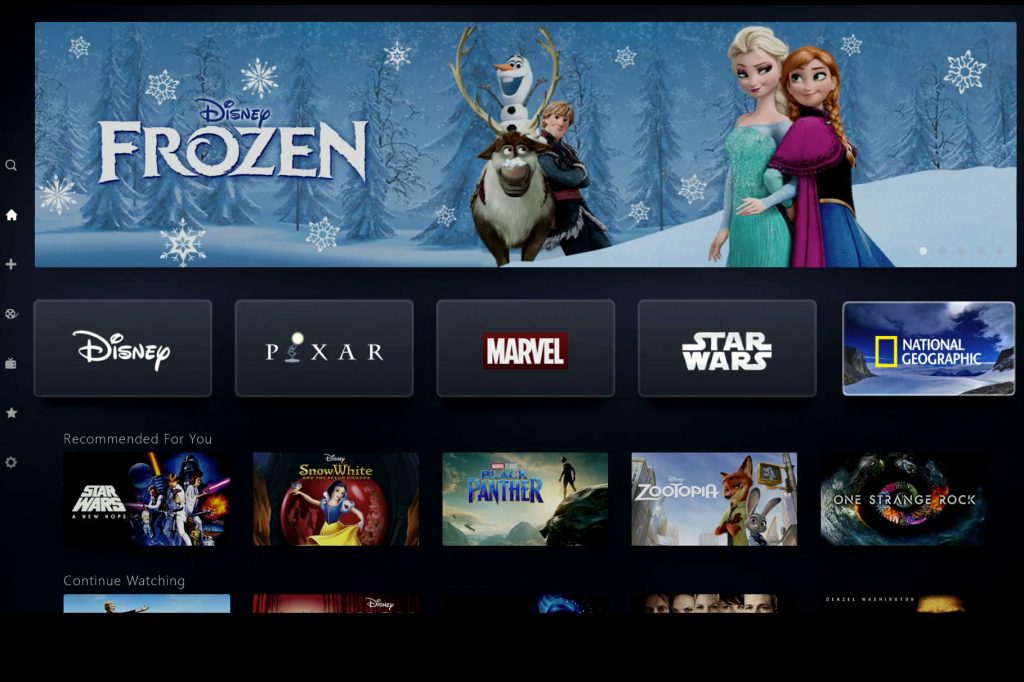 What You Can Watch When Disney+ Launches

With the launch just a few days away, many fans are eager to see what they will be able to enjoy come November when Disney+ launches.  The streaming service will launch on November 12, 2019, a Tuesday. In October, Disney disclosed all of the existing movies and shows that will be released on launch day.  In addition, new programs will be added to the airing schedule. Instead of a full launch release, new episodes will be released on Fridays.

The first week is a bit confusing, but it’s planned so that shows like The Mandalorian and High School Musical: The Musical: The Series will have their first episodes released on the launch day.  Their second episodes will be released three days later, on Friday, then continue on with the weekly releases on Friday.

What will be arriving

Below is a list of all the movies and T.V. shows coming to Disney+ from November 12th to November 24th.