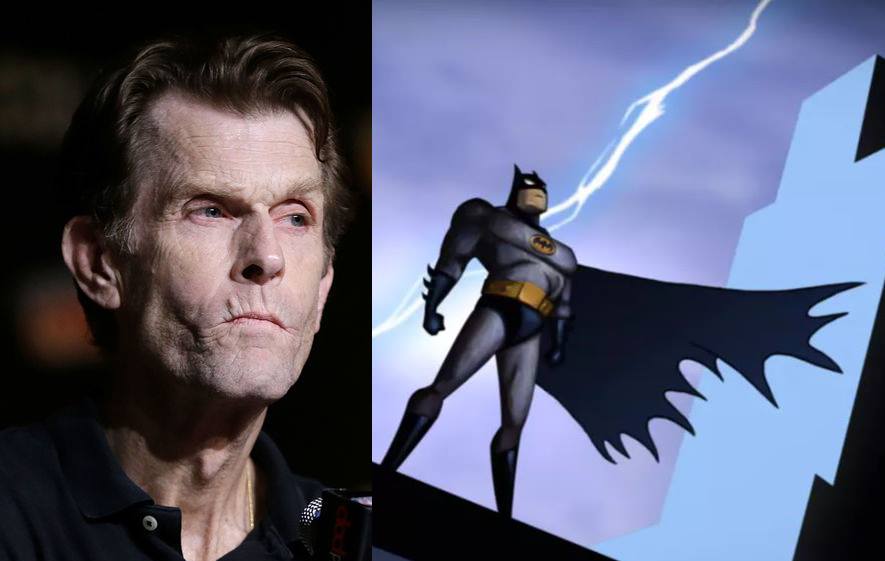 “Crisis on Infinite Earths” will be the biggest crossover that The CW’s DC Universe TV series has attempted. Five series; Arrow, The Flash, Supergirl, DC’s Legends of Tomorrow, and Batwoman will be participating. According to onscreen canon and comments by cast and producers at Comic Con, the story will feature the death of Oliver Queen (Stephen Amell), who struck a mysterious deal with The Monitor during last season’s “Elseworlds” crossover in order to save the lives of Barry Allen (Grant Gustin) and Kara Zor-El (Melissa Benoist).

Kevin Conroy who is the star of Batman: The Animated Series and its spinoffs, will join the cast of “Crisis on Infinite Earths”. Let’s face it: likely as the role of Bruce Wayne/Batman as Conroy has been voicing the Batman in countless series for over 25 years.

Batman has been hinted at several times over the years only to be finally named during “Elseworlds” and in the Batwoman pilot. However, fans of the Arrowverse have never seen Bruce Wayne or Batman in the flesh.
Due to Conroy’s age in relation to Ruby Rose (his cousin Batwoman), it is likely that he will be the Batman of an alternate Earth. Several other characters (particularly Black Lightning and Brandon Routh’s Superman) are already established to be from different Earths.

As well as being the Arrowverse’s first Batman, this will be Kevin Conroy’s first time playing the Dark Knight in live action. Given his build, and the recent revelation that Routh will be playing a Kingdom Come-inspired version of Superman, it can be assumed Conroy will play the Batman opposite Routh’s Superman, and be using a cane or an exoskeleton a la Batman Beyond or Kingdom Come.

In the comics, Crisis on Infinite Earths centered on a battle between the combined superheroes of the DC multiverse and an immortal threat known as the Anti-Monitor. The Anti-Monitor will be played by LaMonica Garrett in the Arrowverse. He destroys realities, replaces their positive matter energy with antimatter, therefore growing his own power and sphere of influence. He was eventually stopped by the sacrifices of several heroes, including The Flash and Supergirl, as well as the merging of multiple universes to save reality by becoming a single, unified timeline.

“Crisis on Infinite Earths” will air on The CW this winter.