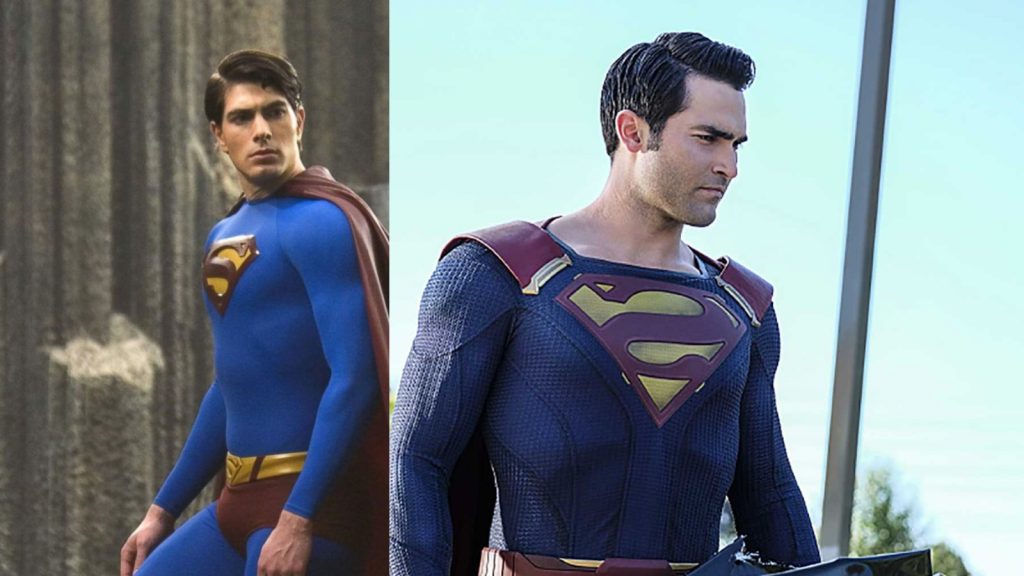 In this Years DCTV Multishow Crossover , Crisis on Infinite Earths, Brandon Routh returns to the role of Superman

Deadline reports ; Actor Brandon Routh will return to his role of Clark Kent Superman, who will be in this years DCTV crossover .

Brandon Currently stars as Ray Palmer( The Atom)In Dc’s Legends of Tomorrow, and will reprise his Film role alongside Tyler Hoechlin who currently plays Superman in the Cw’s Supergirl.

The upcoming crossover is being called ” Crisis on Infinite Earths, a call back to a 1980’s comic book event that redefined the entire Dc comics mythology.

The event streamlined the characters and their history, redesigning the, at the time, chaotic dc mythology into one more streamlined continuity.

The shows Arrow, The Flash, Supergirl, DC’s Legends of Tomorrow and Batwoman will all be apart of the five part crossover. The first three will premiere in December, with the two following episodes concluding in January after the Winter Break

What is your opinion on Brandon Reviving this role ? Love it or Hate it? Let us know in the comments down below !